Everything you need to know about living in Harrow 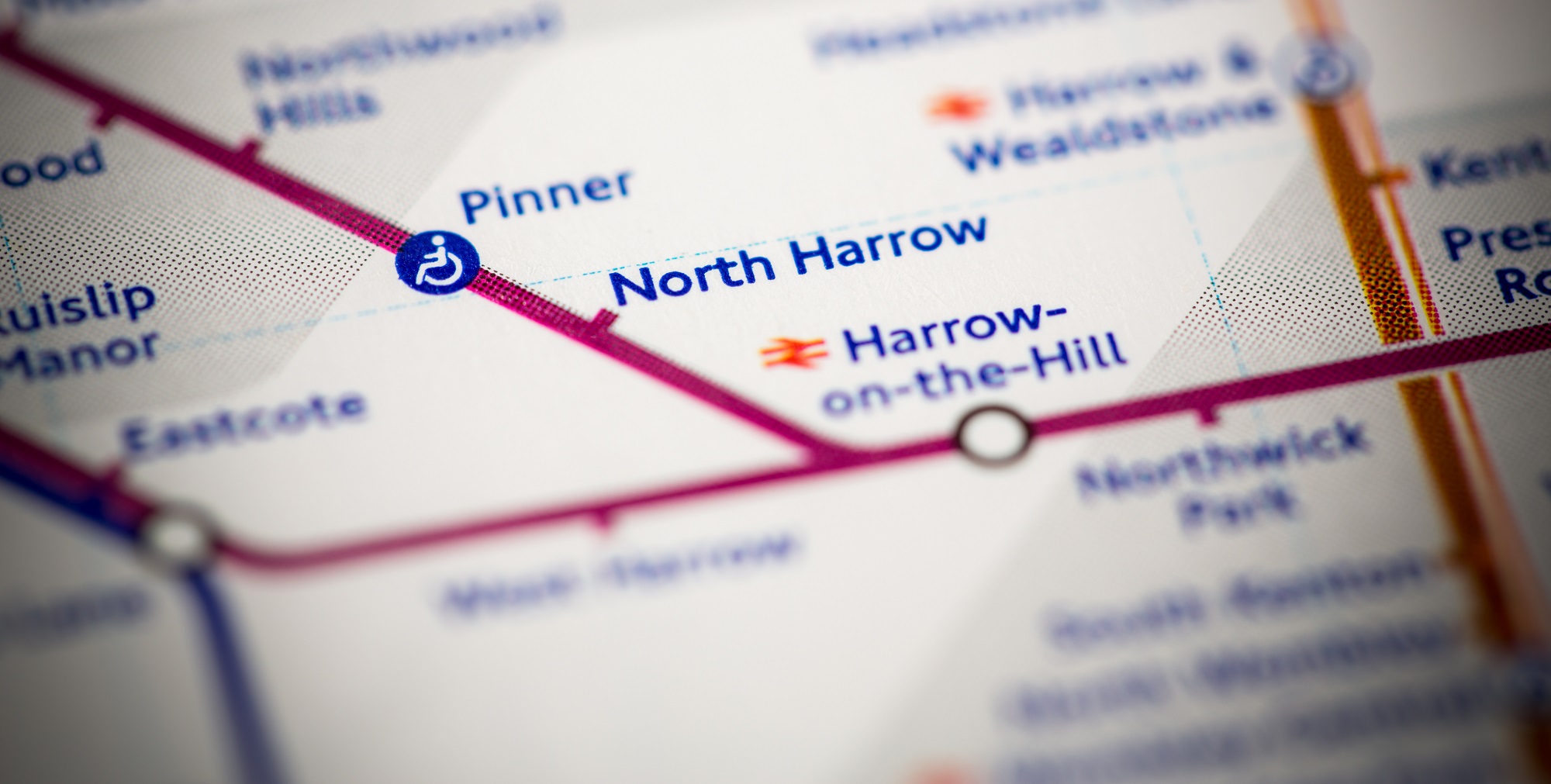 Best known for the quaint village atop the hill and one of the country's finest boarding schools, it's fair to say Harrow is a unique part of London.

no fewer than four Prime Ministers educated at prestigious Harrow

School, Harrow-on-the-Hill has played a key part in British history -

not least because Winston Churchill was one of those aforementioned

Harrow is one of north London's most vibrant communities,

with single professionals taking advantage of great flats and modern

developments, as well as transport links into central London, and

central London, Harrow is flanked by Stanmore to the north, Hendon to

the east, Wembley to the south and Ruislip to the west.

This is a place where roots are firmly put down by families or couples looking to grow in an area where house prices are on a par with Harrow's zone 4-5 location, but transport links are good back into town.

Houses for sale in Harrow

new developments in recent years have added a regenerated feel to

from the new, Harrow's traditional streets of 1930s semi and detached

family homes offer space and tradition, as do the Victorian and

Edwardian terraces that fill areas of the town.

prices place Harrow well below the Greater London averages, although

Flats for rent in Harrow

investors pick up many of Harrow's newer and period conversion flats,

2019 being apartments and flats.

And with 39% of tenants sitting

in the 18-29 age bracket, it's proof if proof were needed that Harrow

Harrow flats command a monthly rent of £1,160 on average, considerably lower than the £1,468 Greater London average.

renting larger family homes can expect to pay £1,485 for a terraced

One of Harrow's best selling points is its transport links.

Thanks to the Metropolitan Line, Underground trains fro Harrow-on-the-Hill go direct to Baker Street and the City in 30 minutes.

North Harrow, West Harrow and Rayners Lane are also on the Met Line and all stations are in zone five.

the West End, while South Harrow and Sudbury Hill are on the Piccadilly

Away from the grandeur of Harrow School, the town's state primaries and secondaries fare well in the Ofsted stakes.

Most other primaries are rated 'Good'.

high, the town itself boasts two undercover shopping centres of its own.

St Anns and St Georges together have branches of H&M, Boots, M&S, Clarks and Monsoon, as well as a host of eateries.

Eating out in Harrow

We'll start with breakfast and for a real taste of Hill life, head to the Doll's House for a something to eat and a cup of tea.

lunch or dinner, you're probably expecting a taste explosion thanks to

Shobha's Rasoi on the High Street at Wealdstone for a traditional

Indian dish with an East African twist, or if you prefer your food from

the sea, The Fat Crab on Alexandra Avenue, close to Rayners Lane, offers

everything from prawns, calamari, oysters and, predictably, crab.

Things to do in Harrow

about its prestigious history - and that means a visit to Harrow School.

Take a tour around and see where the likes of Churchill and, more recently, Benedict Cumberbatch, toiled over school work.

And if you like your architecture, the school's 16th century design is awe-inspiring.

giants Tottenham and Arsenal, take in a Barnet FC game at the Hive

Stadium, home of National League side Barnet FC and located between

ball, try Picazzo Arts in Wealdstone where they can let their creative

juices flow while you enjoy a well-earned coffee.

From pottery painting to canvases, it's a great place for the little ones to get messy and have fun.

Jungle Monkey's, meanwhile, is a popular indoor soft play site with plenty to keep the little ones entertained for hours.
If you thinking of mobing to Harrow, take a look at our available properties and get in touch with Ellis & Co Harrow if you have any questions on buying or renting in the area.