Everything you need to know about living in Mill Hill 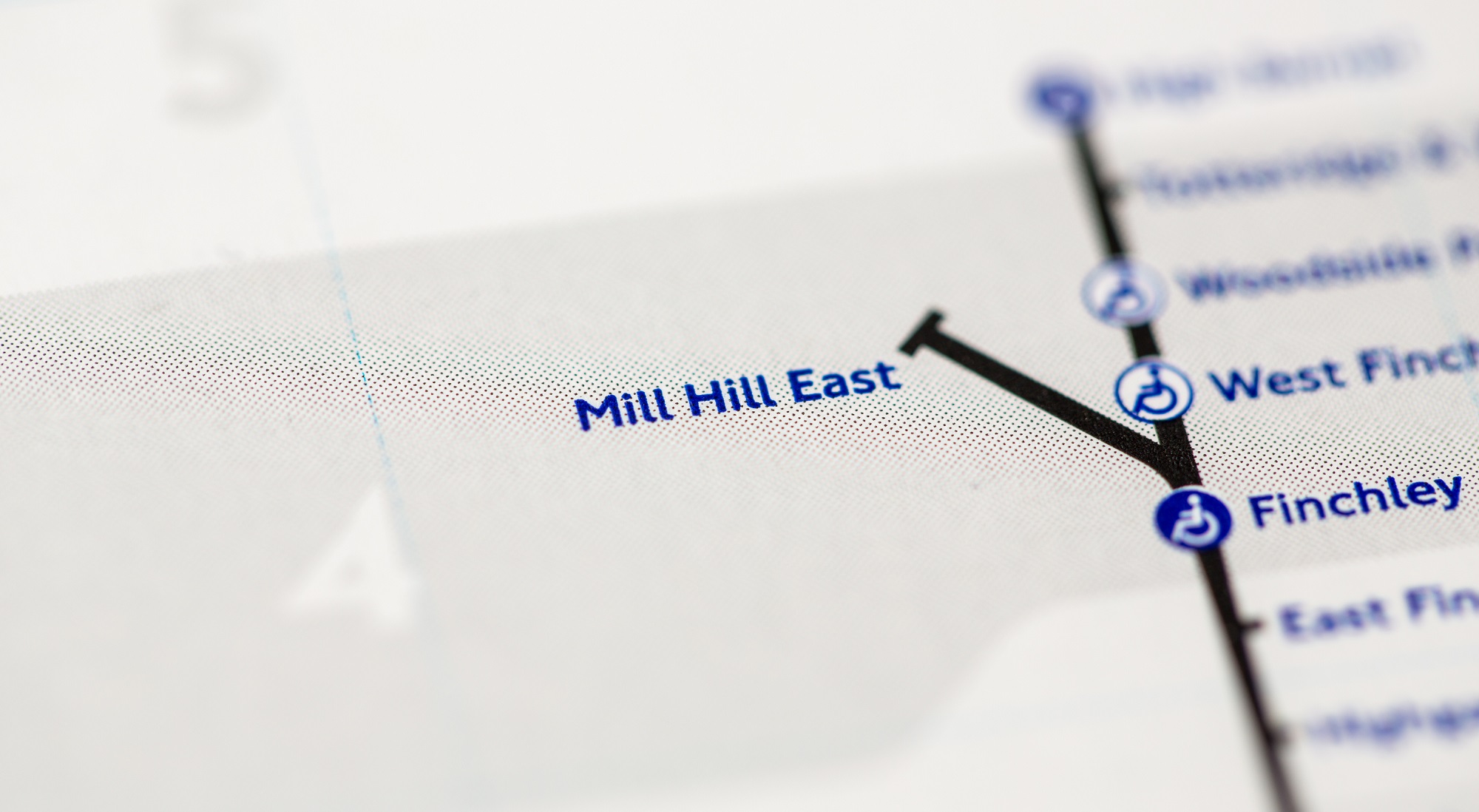 As you can imagine, the prospect of living in a 'village' but being less than 10 miles from central London means Mill Hill is extremely popular.

And when we say village we mean it.

And that's even before we throw great transport options and brilliant schools into the mix.

Less than 10 miles from central London in zone 4, Mill Hill is located close to Edgware in North London.

Separated into three distinct areas, Mill Hill Village is the traditional part of the area.

Complete with village green, local cricket club and even cows, it's hard to compute that the village is only 12 miles from The Shard.

Finally, Mill Hill East has seen vast redevelopment in recent years, both commercially and residentially, with Mill Hill East Underground station a branch of the Northern Line from Finchley Central.

Houses for sale in Mill Hill

As you might expect, the area around Mill Hill Village is extremely popular with buyers yearning for a rural retreat.

If you're looking for a modern flat, head to Mill Hill East where several new developments have gone up in recent years.
See all houses for sale in Mill Hill

Flats to rent in Mill Hill

While the majority of Mill Hill's modern flats are located in the area around Mill Hill East tube station, those seeking a little more charm from an apartment should look around the Broadway area where some 1920s properties have been converted.

Older purpose-built blocks are also located around the Broadway area.
See all flats to rent in Mill Hill

Mill Hill's spot close to the A1 and M1 make it a superb location for those needing quick road routes north, while the A1 and A41 run south into central London.

Mill Hill has real staying power with families who move in from Highgate and Hampstead seeking more room and good schools.

When they arrive, they find a host of 'Outstanding' primary schools, including Mathilda Marks-Kennedy Jewish School, Courtland and St Vincent's RC.

Mill Hill's main shopping area is The Broadway, where dozens of independent shops are located, as well as branches of M&S, Boots, Costa Coffee and WHSmith.

Eating out in Mill Hill

Whether you're looking for breakfast, brunch, lunch or dinner, Bob's Cafe on The Broadway is extremely popular with Mill Hill locals.

El Vaquero, on Hale Lane, meanwhile combines the fire of Argentinean food with a special challenge.

Diners who can work their way through the Man v El Vaquero challenge (a genuinely huge amount of food) don't have to pay their bill. Those who fail, however, pay £30 and get the indignity of a loser's t-shirt!

Things to do in Mill Hill

Lovers of history should check out the Royal Air Force museum, which is less than a mile from Mill Hill Broadway.

The museum details everything RAF from aircraft, ships and uniforms throughout English history.

Sport-lovers, meanwhile, should head to Allianz Park, the home of Saracens Rugby Club.

If the weather is set fair, head to Dinosaur Safari Adventure Golf in Barnet, just a couple of miles from Mill Hill.

On a rainy day, Fire Treasures Pottery and Arts Studio in Barnet is a great option for the kids to bring out their creative sides - while you enjoy a well-earned coffee.


If you are looking to move to Mill Hill, or would just like more information on the area, get in touch with Ellis & Co Mill Hill who would be happy to help.