The London Underground: The best lines to live on for an easy commute 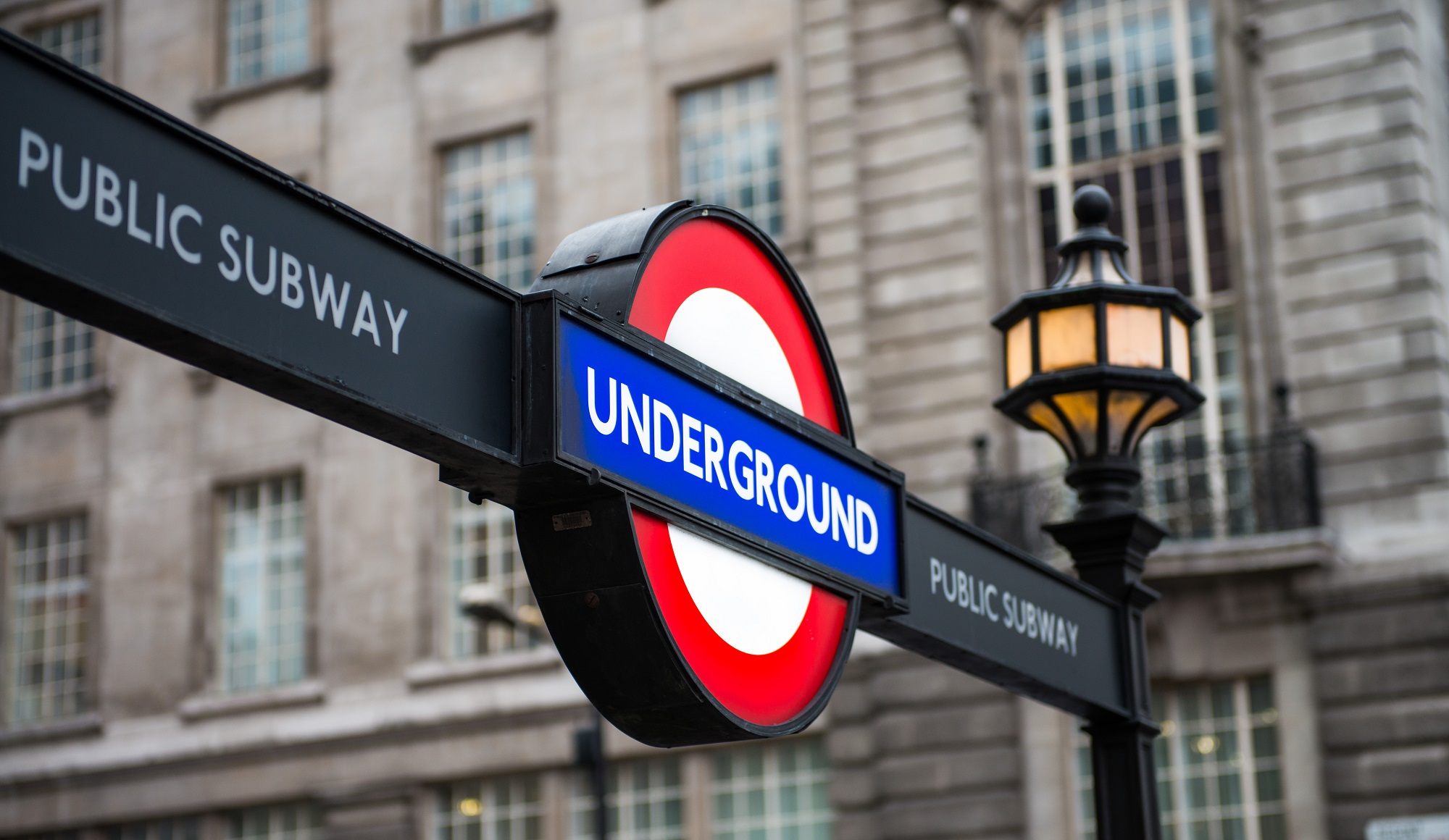 To the uninitiated, the map of the London Underground can resemble a square plate of multi-coloured spaghetti.

It can certainly be difficult to navigate at first glance.

But the 'Tube' is one of the best ways to get around the city and is the favoured transport option of around five million people every day.

And with 11 lines covering more than 400km and 270 stations, wherever you are in the capital, you're never far from a station.

The best Tube lines to live on

One of the first things property hunters in London look for is transport links to work.

If you live in the capital, there's a pretty good chance you'll work there, too, so knowing the best route to the office (plus a few contingency options) is key.

So, while living close to a London Underground station can put a premium on the price you pay for a property, the choice of which tube line to live near is a vital decision for both buyers and renters.

Let's look at some of the best Tube lines in more detail...

This is the favoured line if you live in North London and need to get to stops like Oxford Circus of Victoria in the fastest time.
Running from Walthamstow in East London, through Tottenham and Islington and on to Oxford Circus, Green Park and Victoria and Pimlico in zone one, trains on this line then head south to Vauxhall, Stockwell and Brixton.

Probably the best-known line with tourists from the south as it connects London Waterloo station with North West and East London - picking up some major zone one stations on the way.

So, if you live in Stratford, West Ham, North Greenwich or Bermondsey, London Bridge, Green Park, Westminster, Bond Street and Baker Street are only a short hop away.

An oldie, but a goodie.

The District Line opened in 1868 and runs for a whopping 40 miles west to east from Ealing to Upminster, serving 60 stations.

So, if you live near a District Line stop, you'll be able to get pretty much anywhere.

To London newcomers, the District Line can look complicated due to branches hiving off to places like Edgware and Kensington (Olympia) and its 'relationship' with the Circle Line in zone one.

But if you're moving to the East End of London, a District Line train to Westminster, Temple, Embankment and St James' Park can make your commute relatively easy.

If you can find a Tube line where you don't have to change trains, that can cut a huge amount of time off your commute.

The Central Line is the London Underground's longest line without change at 34 miles, meaning someone who lives in West Ruislip could, technically, commute to work in Epping without changing trains!

However, that would mean a rather long one hour 26 minutes on the Tube - not advised!

But those choosing to live in West London in popular spots like Greenford, North Ealing, Perivale and Acton can hop on a Central Line train to Marble Arch, Bond Street, Oxford Circus and Tottenham Court Road and be at their desks in less than 40 minutes.

The Central Line is reportedly the fastest service in terms of overall train speed, but much depends on the gaps between stations.

And with the Victoria Line boasting fewer stops than other lines and an upgraded train network, many believe that line is the fastest.

But in terms of top train speed, the Metropolitan Line comes out on top with speeds of up to 62mph at its Northern tip around Chesham and Amersham.

* The Northern Line runs from South West (Morden) to North West (High Barnet) and has branches in central London and the north of the city.

* The Metropolitan Line runs from Amersham and Chesham in Buckinghamshire and terminates at Aldgate in the City of London. It also has branches to Watford and Uxbridge.

* The Bakerloo Line runs from the North West (Harrow) to South London spot Elephant & Castle via the West End. It has key stops at Charing Cross, Embankment and Waterloo.

* The Circle Line, as the name suggests, runs in a circle around London's central zone one and the line sits alongside the District, Hammersmith & City and Metropolitan Lines within that zone.

* The Piccadilly Line runs from Heathrow Airport and Uxbridge in the West and up to Cockfosters in the North East, picking up key central stations Russell Square, Piccadilly Circus, Covent Garden and Leicester Square.

* The Hammersmith & City Line follows the District Line in the east and Metropolitan and Circle Lines through central London, running from Barking to Hammersmith.

* The Waterloo & City Line simply runs between Waterloo and Bank as a shuttle service, mainly for train passengers arriving at Waterloo who work in the City.

The DLR and London Overground

Not all train services in London run beneath the service, you know!

London Overground trains, meanwhile, serve a large part of the capital having been extended since 2007.

Although part of the National Rail network, Overground trains are managed by Transport for London.
If you are looking for a property near a particular tube station, use our Tube/Train search. Simply enter the name of the tube station and our map will show you all nearest properties.
Alternatively, speak to your local Ellis & Co office who will be able to advise ont he best property locations for you.
Back to all articles