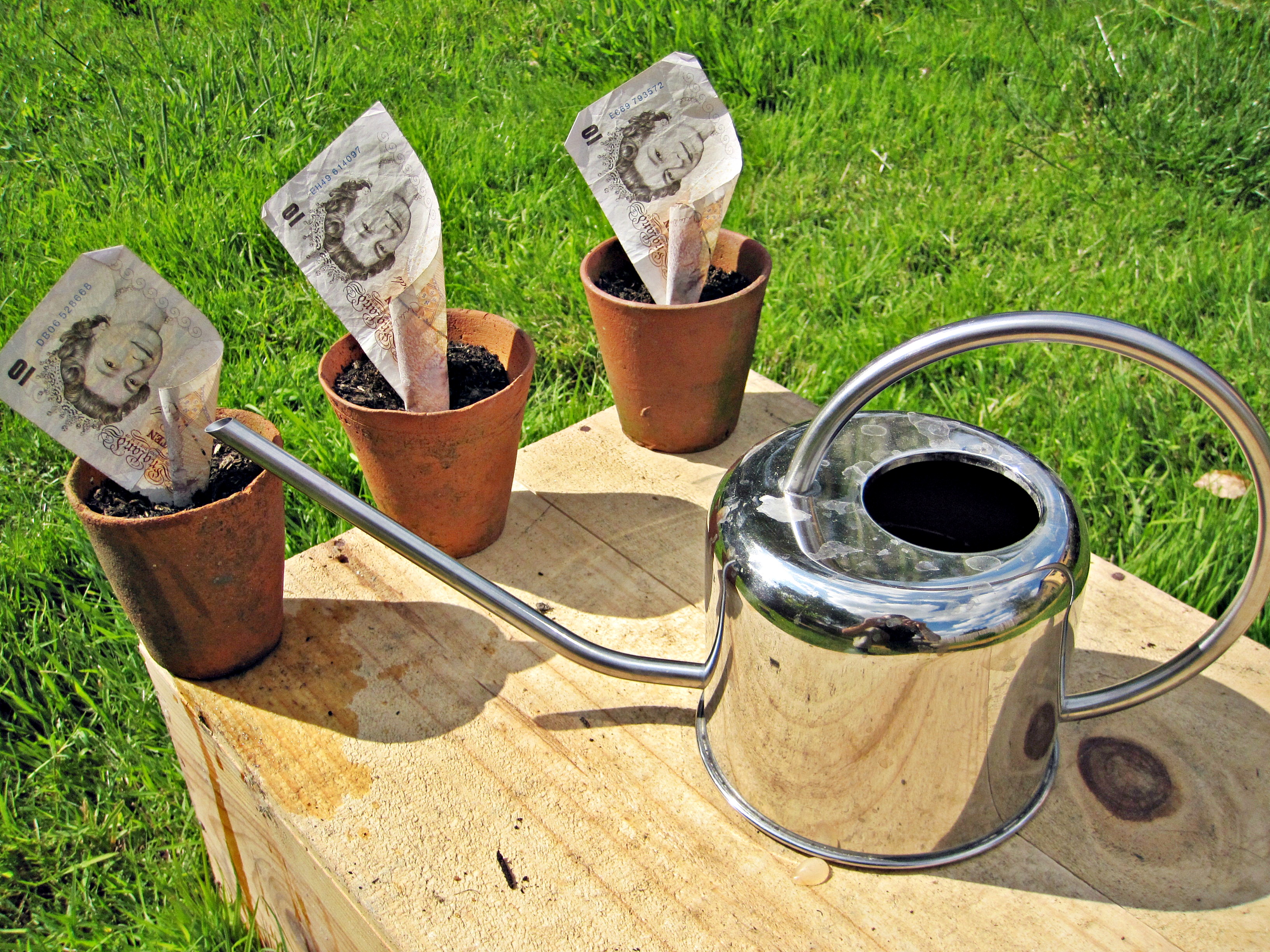 Lancashire town Blackburn has recorded the highest increase in average rental yield over the last year, according to LendInvest.

The online mortgage lender's latest Buy-to-Let Index shows that between August 2015 and July 2016 the average yield in Blackburn increased form 4.13% to 5.69%.

This represents an annual increase of almost 38%.

Blackburn's average of 5.69% was also the highest of the ten postcode areas with the largest annual rises.

The postcode areas making up the remainder of the top ten - which includes locations such as Lincoln, Oldham and Halifax - all recorded average yield increases of over 10%.

LendInvest's research also looked at buy-to-let 'coldspots' - the areas with the biggest decrease in average rental yields between August last year and July 2016.

The worst affected area was Durham, where average yields decreased by over 34% during this period from 7.09% to 4.67%.

Chester, Croydon, Stevenage and Tunbridge Wells made up the top five 'coldspots', all recording average rental yield drops of over 25%.

"Savvy property investors won't only look out for which areas will offer the best returns right now, but are considering the best growth for the months and years to come," says Christian Faes, co-founder and chief executive of LendInvest.

"That may be due to improved transport links, for example those towns which are due to be on the new HS2 line, or those which are due to benefit from new infrastructure projects, which will bring additional employment into the region."