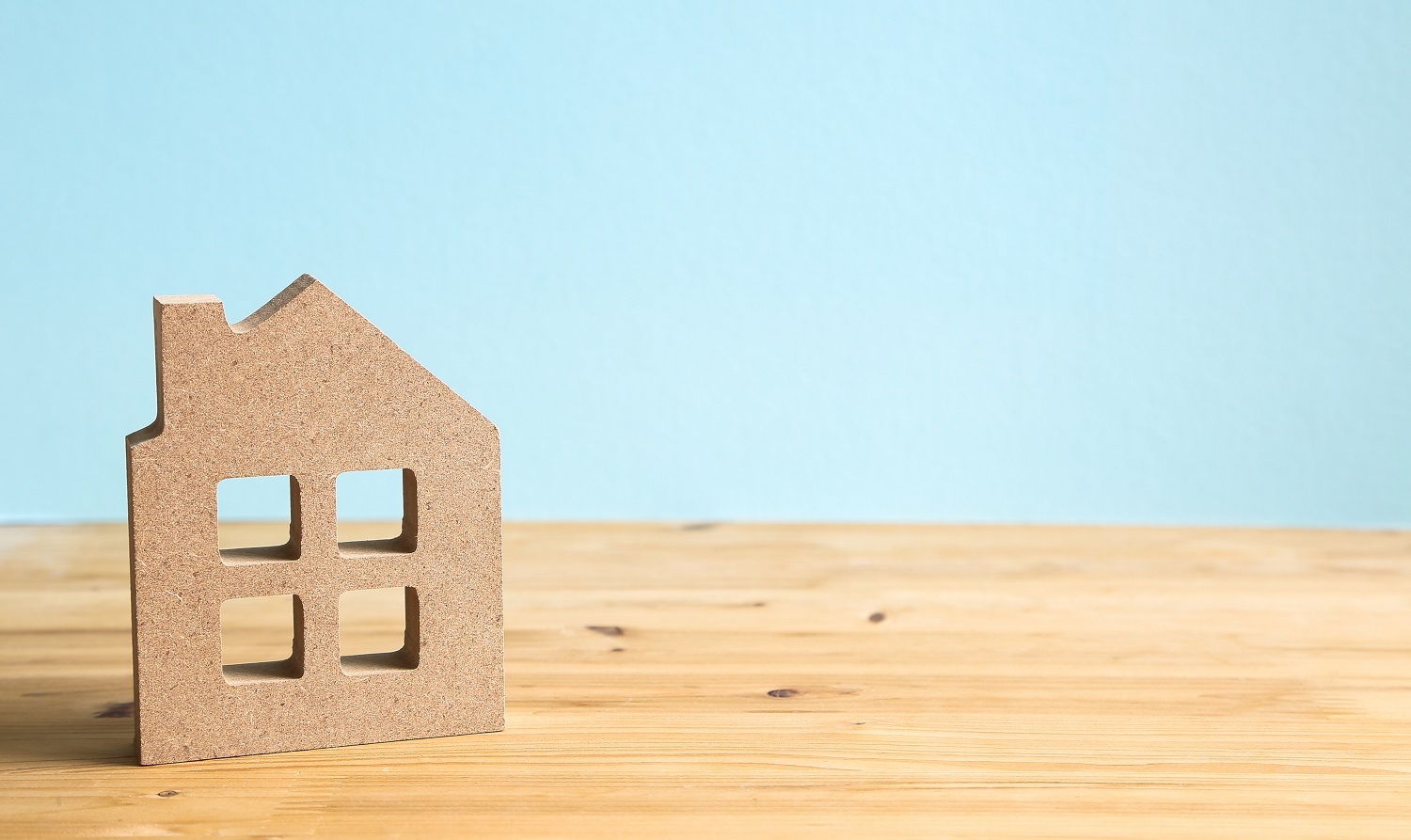 With the Tenant Fees Act coming into force in June 2019, last year was another year where landlords had to be on their collective toes when it came to legislation changes.

This year is looking no different.

And with the distraction of a General Election and the UK’s exit from the European Union now behind the government, 2020 is looking like another 12 months where landlords will need to keep abreast of new regulations.

1. The end of no-fault evictions

As part of the government’s proposals to provide more security for tenants, plans to scrap section 21 evictions could come into force this year.

Under these proposals, landlords would need to have a concrete reason to end a tenancy, which would include a landlord wishing to sell or move into their rental property.

Also included in these plans is a proposal to introduce lifetime deposits, which travel with a tenant when they move from one rental property to another.

While the proposals to scrap section 21 and introduce lifetime deposits look almost certain to come into force this year, plans for dedicated housing courts have gone somewhat silent in the wake of Brexit and December’s General Election.

The government’s plan to introduce these courts would give landlords more peace of mind and, it’s said, faster access to their properties in the event of a section 8 eviction.

Some landlords have found eviction procedures taking up to a year to complete and the aim of specialist housing courts would aim to cut this down considerably.

As yet, however, there is no news on when this legislation could come into action.

Government plans to introduce minimum three-year tenancy agreements are also no nearer becoming law – although this is expected to happen in 2020.

Landlords who have renewed a tenancy agreement, or started a new one, at their rental property since April 2018 should already be well aware of this one.

Since April 2018, landlords have been unable to let a property with an Energy Performance Certificate (EPC) rating below E.

But while that ruling only applied to new or renewed tenancies after that date, from April 2020 it will apply to all tenancies.

HMO landlords will be used to this one, which means they must obtain an Electrical Installation Condition Report (EICR) every five years in order to legally let their property.

The government plans to introduce this ruling to all residential tenancies at some point in 2020, so it’s a major change for landlords to key an eye out for.

One major piece of legislation on the government’s agenda for 2020 is reform on leasehold properties.

The major element of this plan is a ban on houses being sold as leasehold properties.

Also included in the proposals are caps on ground rents and maintenance charges, so if you’re a landlord renting out a flat or apartment and are the leaseholder, you need to know about this.

While the housing market waits for news on rumoured Stamp Duty reform in the forthcoming Budget, landlords have been left wondering if a new surcharge on foreign investors will come into force.

Landlords, of course, already pay an additional 3% Stamp Duty on their rental properties, but with many investors in London hailing from overseas, this is also one for investors to keep an eye on.

Currently landlords can claim £40,000 in capital gains tax relief when selling a rental property that was once their home.

From April, however, landlords will need to be living in shared occupancy with their tenant in order to claim the relief.

Landlords will be well aware of this legislation, which has been phased in since 2017.

From April 2020, though, landlords in the UK will only be able to claim a 20% credit on their mortgage interest payments – meaning landlords in the higher tax bracket will almost certainly pay more tax unless their property businesses are within a limited company structure.

The government is keen to see more tenants allowed to keep pets in their rental properties.

So, the model tenancy agreement document provided by the government has been amended to remove the ban on pets.

Of course, this isn’t law, so landlords don’t have to abide by the wording in the model agreement, but the government hopes to see landlords assess each tenant on an individual basis rather than simply sticking to a blanket ban.

If you have any questions around landlord legislation or would like buy to let advice, get in touch with your local Ellis & Co branch.