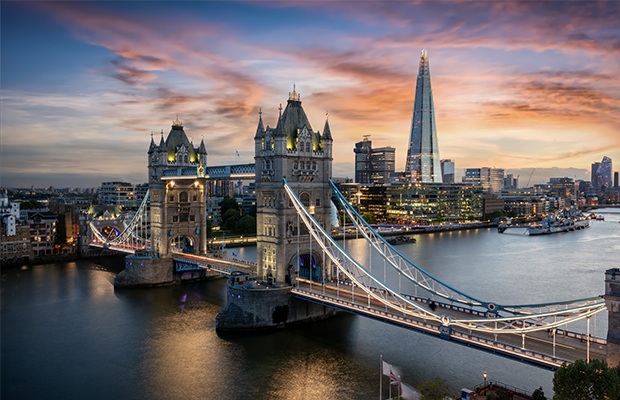 Following a series of lockdowns, a large number of people began to move to the countryside, but many people who fled city areas during the pandemic are beginning to return to London.

According to the Times newspaper, people are regretting their pandemic property purchases and are “fleeing back to the city” after making the “most expensive mistake of their lives”. *

Estate agents have reported that Wales was one of the top hotspots for movers just after the pandemic, with 12 local councils accounting for the top 20 highest house price gains in Wales and England in 2020, according to Property Industry Eye. **

However, now the same estate agents are claiming that most of these people are moving back to city life after being separated from friends, family and the convenience of living in the city.

According to Stacks Property Search, buyers said they found rural living to be lonely and quiet, and for many, it’s grown unaffordable as the number of people working from home decreases and the reality of a five-day-a-week commute takes its toll. ***

It’s been two years since the pandemic restrictions were first imposed, and London’s property market has bounced back, seeing white-hot sales figures. Londoners are still evaluating their homebuying goals. However, they have no plans to cross the M25 just yet. They are looking to upsize to a home with more than one bedroom and they want outside areas, such as modest patio gardens or roof terraces. ***

So, what does this mean for buyer demand in London?

According to recent data, the housing market in London is seeing a large gap in supply and demand. In the first few months of the year, the number of new buyers was 72% higher than the five-year average, showing how fast the capital’s property market has bounced back. The large imbalance in the market is the main reason for the rise in property prices, and a return to more balanced conditions does not appear to be on the cards any time soon. **

International buyers are expected to arrive in greater numbers starting this spring, as their buying patterns are more seasonal. **

However, supply is gradually increasing. In January, the number of fresh market valuation appraisals was 6% higher than the five-year average. This, compared to a 30% drop in January 2021, when the UK was in a lockdown, shows a more positive year ahead for buyers. **

Buyers who have put their property purchases on hold are now being confronted with the harsh reality that interest rates and other financial costs are rising. Therefore, they are scrambling to get their foot on the property ladder before it’s too late. For this reason, Rightmove predicts flat prices in London will increase significantly this year. This makes a positive change from the pandemic when flats became increasingly difficult to sell. 2022 has brought a strong recovering market, and demand for homes in London has increased by an astonishing 27%, showing how popular London is this spring.

Are you looking to take advantage of the property demand in London? Contact one of our expert local agents.

*According to the Times

**According to Property Industry Eye

***According to Stacks Property Search