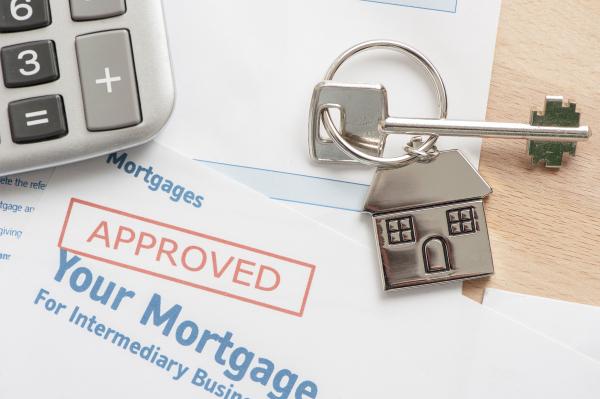 Having long provided mega double-digit returns for investors, investment in buy-to-let shows very few signs of slowing, despite the increase in stamp duty, concerns that the housing market will slow following the outcome of the EU referendum and the fact that mortgage tax relief is set to be phased out from next year, according to a new survey.

Having outperformed all major asset classes in recent years, with total annual returns from buy-to-let property hitting 12% in 2015 or £21,988 in absolute terms, four out of five landlords plan to carry on investing in buy-to-let properties, the second annual Landlord Voice survey conducted by Simple Landlords Insurance has revealed.

Only 9% of buy-to-let landlords surveyed said that the Brexit vote meant they would postpone expanding their portfolio, while 3% said they were likely to invest even more, the same proportion who said they planned to sell a property.

A further 12% said the changes meant they planned to wait before adding new properties to their portfolio, while 8% said they would now sell one or more properties.

With many landlords likely to face the prospect of having their profits unjustly wiped out, 20% of landlords surveyed said that they will have no option but to recoup their losses through higher rents, with tenants paying the price of the government's tax-grab.

Just 1% of landlords said they would reduce rent, with the remaining 79% planning to keep rent at the same level in the next 12 months.

Government legislation, tax changes and tenancy void periods are among the top concerns for landlords.

Jenny Mayes from Simple Landlords Insurance said: "While some landlords are adopting a cautious wait and see approach and slowing down their investment, others see opportunity in the changes and the vast majority want to keep or grow their property investment.

"Landlords are reacting in different ways to political changes, but one thing they have in common is that most are refusing to let negativity deter them. With many, reevaluating their objectives, changing their strategy, moving to limited company ownership or focusing on capital appreciation they are ultimately continuing to invest."