Demand for Rental Properties in London is Increasing Once Again 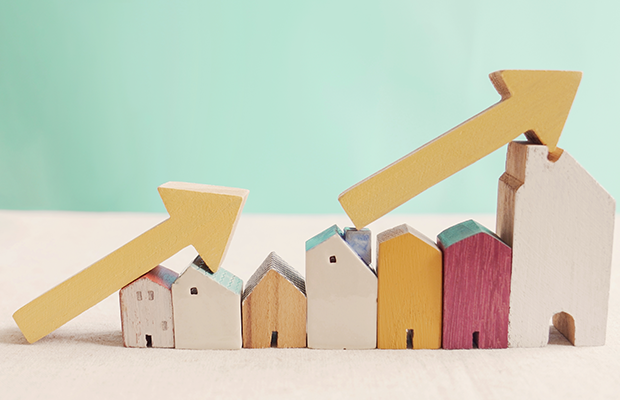 As a result of the relaxation of restrictions, we have seen an increase in the number of renters returning to the capital of England so far in 2022.

When comparing the first quarter of this year to the fourth quarter of 2021, there has been a significant rise in tenant demand in London.

London's rental hotspots have been studied by a well-known lettings portal, taking into account factors such as the number of homes available for rent, the number of properties that have been snapped up by renters, and the change in tenant demand over time.

According to the latest statistics, tenant demand in London has increased by an astonishing 4 percent when compared to the previous quarter, resulting in an overall demand of 42 percent.

Redbridge (+12 percent), which is in second place.

3. Havering (+11 percent) is the third most popular borough for tenants in London.

A total of 60 percent of all houses available to rent have been snapped up already this year in the current lettings hotspots of Bexley, Waltham Forest, and Bromley, putting them at the top of the list.

Havering and Sutton, which both have a 55 percent tenant demand on average, are two more areas that are popular with renters.

The above numbers are encouraging for London's rental market, which was previously hampered by a lack of international and professional tenants because of the pandemic.

Our landlords have benefitted from the recent increases in demand, which has resulted in shorter void periods and profitable rental income.

As more and more individuals return to their places of employment and cities, this year is expected to bring stability to the local market.

In general, we should expect demand to exceed pre-pandemic levels, allowing our landlords to generate hugely rewarding incomes for the foreseeable future.