Enfield house prices: What you can get for your money 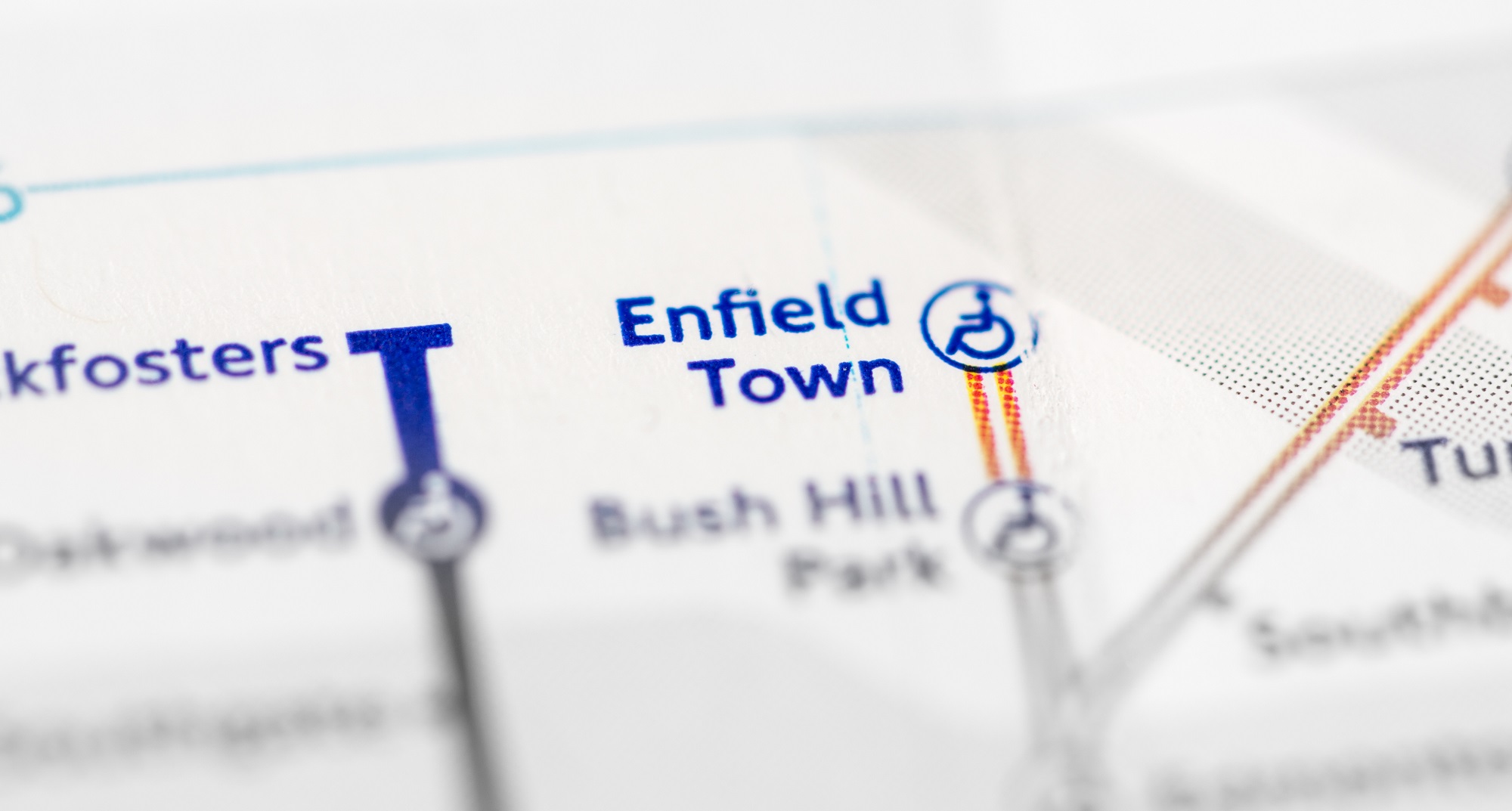 Enfield in North London is hugely appealing to buyers thanks to its small town feel and open spaces.

Links back into town are also good, with Overground and Underground services into central London.

But given the London property market has experienced something of a slowdown since the EU referendum of 2016, how are things looking now and what could you get for your money in this area of North London?

While some parts of London have experienced a drop in property prices over the past two-and-a-half years, Enfield's house prices have been underpinned by its popularity.

Property in the EN1, EN2 and EN3 core postcode areas have grown by 1.2% over the past 12 months, according to Dataloft Inform.

That's marginally higher than Greater London as a whole and even higher than the UK average of 1.1%.

Transactions across the UK have stalled, down by 5.6% in the past year, while Greater London has experienced a 9.2% drop in properties sold.

Enfield, though, has seen transactions fall by just 1.8% over the year, meaning people in the area are still buying and selling great properties despite any lingering economic and political uncertainty.

Property for sale in Enfield

The Enfield area is best known for its 1920s, 1930s and Victorian period homes, although newer flats and apartments in the area are also popular with investors and young professional buyers and renters.

Houses for sale in Enfield

At the higher end of the Enfield budget, this large four-bedroom property is close to Edmonton County High School and has been finished to an extremely high standard. 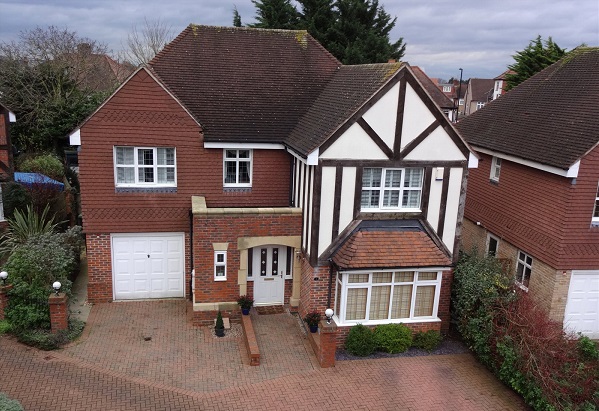 It's also close to Winchmore Hill station for 30-minute trains to Moorgate.

Featuring two reception rooms, off-street parking and easy access to the A10 into central London, it's also close to the 'Good'-rated Bishop's Stopford's School.
See all houses for sale in Enfield.

Flats for sale in Enfield

If you're looking for a modern, airy apartment with parking and good train links then this two-bedroom property could be a great option.
Close to Winchmore Hill station, the property is part of a modern development of homes close to Enfield Golf Club.

Alternatively, this two-bedroom flat close to Bush Hill station comes with a lovely communal garden space and is part of a gated development close to major amenities. 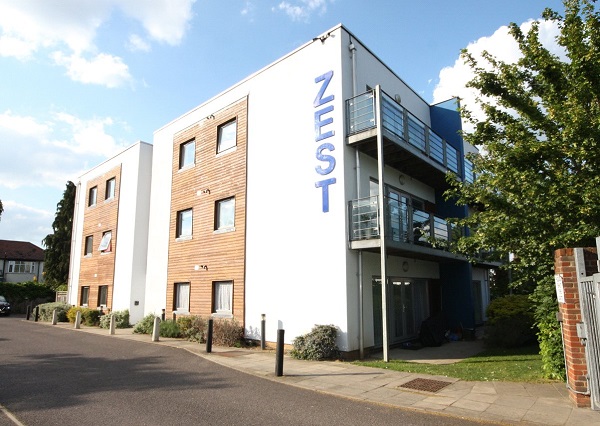 See all flats for sale in Enfield.

More than 60% of properties let in Enfield over the past 12 months were flats, with an average rent of £1,111.

Larger detaced properties averaged £1,999 per month, while semi-detached houses (£1,597) and terraced homes (£1,371) were are also popular with tenants seeking good space and great transport links.
See all property to rent in Enfield.

Ellis & Co has been selling, renting and managing properties in Enfield for more than 35 years, with the current team's experience a combined 75 years in the local area.

If you are thinking of buying or renting in Enfield, chat to one of the team who will be able to give you an even more detailed run-down on the local market.