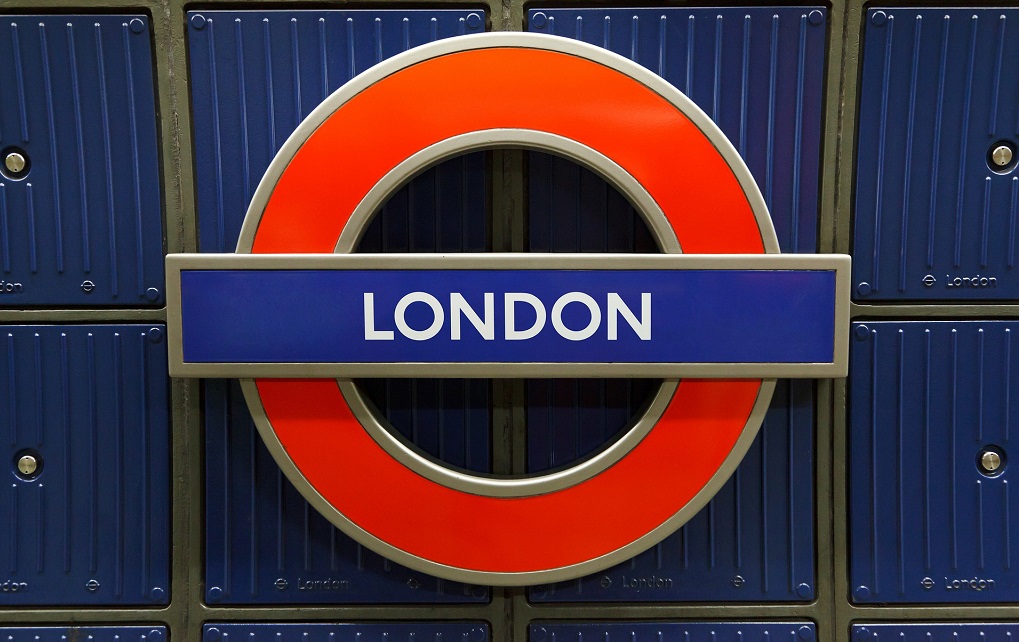 There's some good news at last for London's troubled housing market -Â a report from the Council of Mortgage Lenders shows that home buyers in the capital took out 12 per cent more loans in the third quarter of the year than in the previous three months.

Other home movers - those selling and buying - borrowed £3.1 billion in the third quarter of this year, up a hefty 25 per cent on quarter two this year but down 22 per cent compared to a year ago.

Remortgaging was up five per cent on the second quarter and up a substantial 24 per cent compared to the third quarter of 2015.Â

"There have been quarter-on-quarter increases in the number of loans for house purchase and remortgage but the number of first-time buyers and home movers has decreased when compared to the same period in 2015," says Paul Smee, director general of the CML.Â

"This is the first quarterly data after the EU referendum but it is unlikely to be very reliable as an early indicator of how the market in London will be affected. It does not appear that there will be drastic change in activity for the foreseeable future in a London market which has been stable for several years," he adds.