Green spaces in London: The best boroughs to live 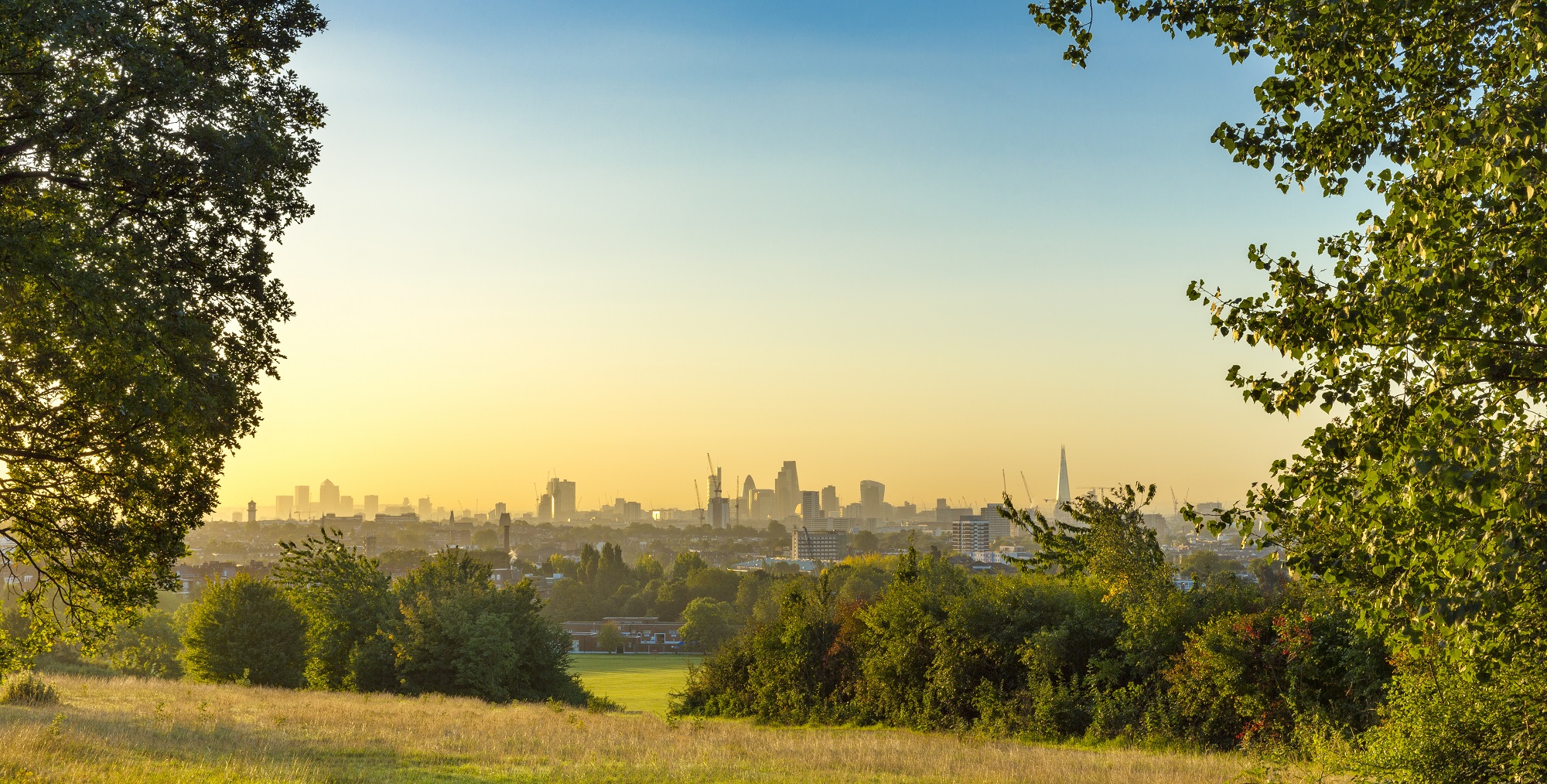 When you think of London, lush, green open space probably isn't the first thing to spring into your mind.

As with any major city, most of what you can see is buildings - usually as you attempt to work out the quickest way to get between them and to where you want to go.

And the Mayor of London Sadiq Khan is clearly taking the protection of the city's parks and green spaces seriously, having set up a new Green Spaces Commission to work with the capital's boroughs.

So, which are the best London boroughs for green space? We'll reveal the best as well as taking a look at some more hidden gems...

Green areas to live in London

If you like your London parks a little less pruned than, say, Kensington Gardens, then Hampstead Heath will be your cup of tea.

Wild and sprawling, the heath covers a huge 790 acres of North London between Hampstead and Highgate, mainly in the borough of Camden but edging into Barnet thanks to an extension and Golders Hill Park.

One of London's Royal parks, Regents Park is partly in the City of Westminster and partly in the borough of Camden, stretching from Baker Street in the south towards Primrose Hill in the north.

A host of stunning period terraces and villas surround the park, but those seeking properties nearby could look east to Islington or west to Willesden Green.

Just south of the River Thames in the borough of Wandsworth, Battersea Park has stunning views across the river to Chelsea as well as a boating lake and a zoo.

As you might imagine, property close to the park commands a big budget due to its central location. 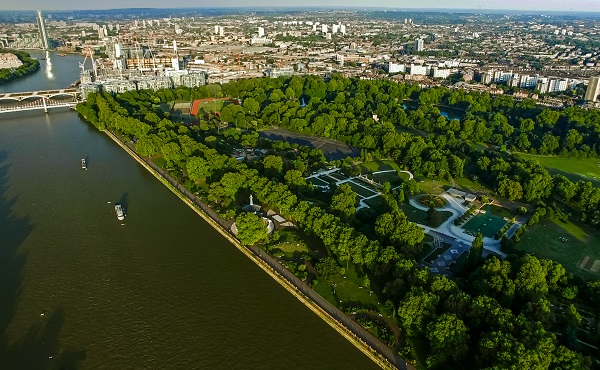 You might not associate the hustle and bustle of the East End with open spaces, but South Hackney's flagship Victoria Park.

A Royal park until the late 1800s, it's location close to Bethnal Green make the area hugely popular with house hunters.

Indeed, Bethnal Green Garden is a smaller park that locals flock to during the summer to soak up some sunshine and generally relax.

If you're looking to live further north of central London and wondering about green space then look no further than Edmonton.

Pymmes Park, close to the North Circular road, might be smaller than its Royal counterparts, but it is an area of local importance to nature conservation and archaeological importance.

A Victorian walled garden and ornamental lake, it's a great place to kick back and relax.

Head north to the Borough of Barnet and you'll come across the area's flagship park, Mill Hill Park.

Winner of a Green Flag award, Mill Hill Park straddles the A1 in the popular Mill Hill area and is loved by families and runners for its wide, open space.

Spread across 270 acres and west of Hyde Park, Kensington Gardens is split between the Royal Borough of Kensington and Chelsea and the City of Westminster.

Kensington Palace Gardens which runs alongside the park is Britain's most expensive street for property, with homes selling for a huge £35m on average! 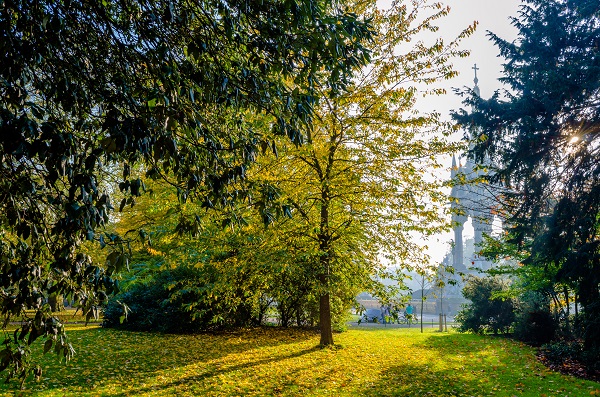 One of the Magnificent Seven cemeteries in London, alongside Kensal Green, West Norwood, Highgate, Brompton, Nunhead and Tower Hamlets, Abney Park is in the borough of Hackney.

A step back in time, it's a great place to explore for property hunters in nearby Islington.

Part of the borough of Waltham Forest, Leyton Jubilee Park is a great open space for the kids to burn off some energy.

Close to Leyton and flanked by Coronation Gardens and Leyton Orient FC's Brisbane Road home, the park is close to the A12 road to Essex.

A country park? In London?

Close to Stanmore station at the top end of the Jubilee Line, the country park is a great place for a walk or for a deep exploration session for the children.

In the borough of Harrow, Stanmore might be in zone 5 but its place on the Jubilee Line means access to central London is good - hence its popularity with commuters and green space hunters.

If you are looking for a new home in London, take a look at our available properties or contact your local Ellis & Co branch.
Back to all articles