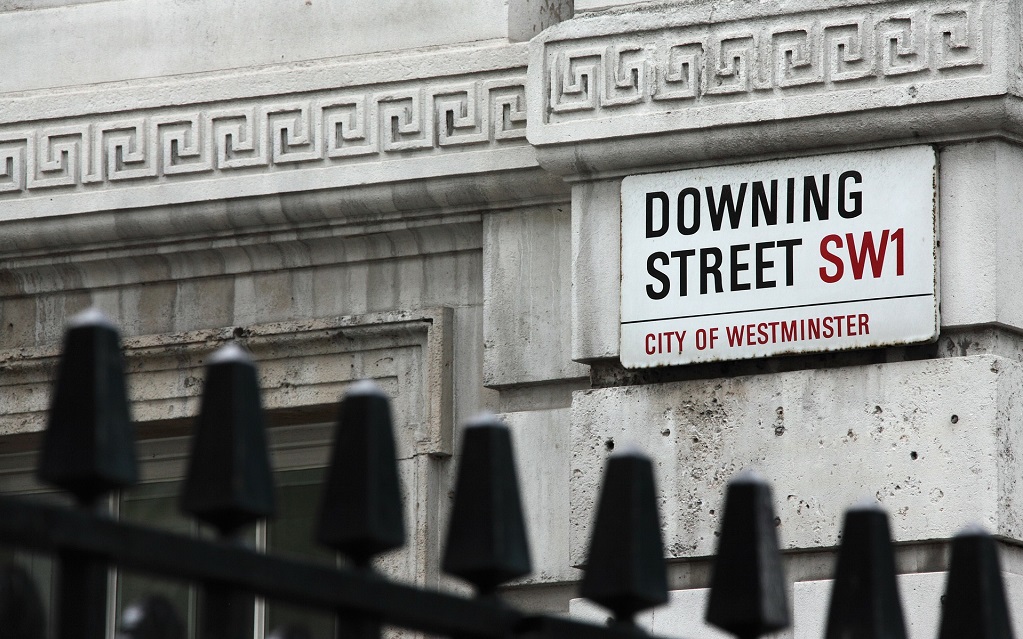 Brandon Lewis, the housing minister, is backing Theresa May as a crowded field of candidates begin seeking support to become leader of the Conservative Party.

"Theresa May is the person I believe to be the right person to be our next Prime Minister and leader of the Conservative Party" is the simple message that Lewis put on his Twitter and Facebook accounts to announce his support.

May, in her own substantial opening statement published on Facebook and in The Times, makes no explicit mention of housing.

Earlier this week property magazine Estates Gazette took a poll of attendees at an industry conference - with commercial as well as residential experts present - and found that in a possible run-off between May and Brexit campaign leader Boris Johnson (who was then thought to be a likely candidate) some 69 per cent wanted May as the next premier while only 15 per cent wanted Johnson.

Ahead of Johnson's announcement yesterday that he was not going to stand after all, others who did throw their hats into the ring were justice secretary Michael Gove - who during campaigning for the Leave camp during the EU referendum said he did not want to be party leader or Prime Minister - as well as Liam Fox, the little known Pensions Secretary Stephen Crabb, and energy minister Andrea Leadsom.

The result will be known on September 9.