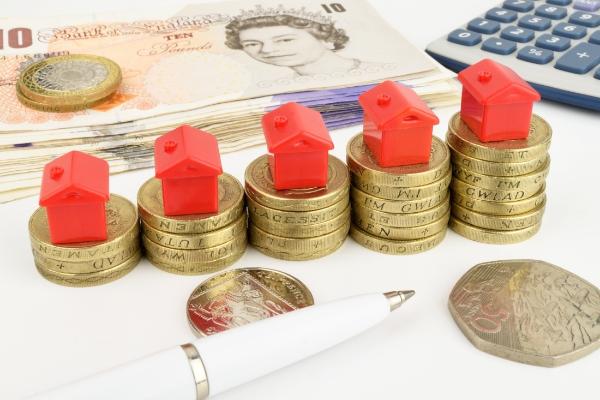 The total housing wealth owned by UK landlords has increased substantially over the past five years, underlining why bricks and mortar remains a safe haven for thousands of buy-to-let investors.

Some £1.2trn of net housing equity - the portion of a home that is owned rather than mortgaged - is held in privately rented homes, according to a comprehensive study of UK housing by the estate agency Savills.

Private landlords, who account £1.4trn of housing value, have seen the total value of their properties increase by 64% in the past five years, according to the report.

But mortgage-free owner-occupied homes remain by far the largest store of wealth, accounting for almost £4.6trn of housing value, as an older generation of homeowners reaps the benefits of decades of house price increases, while many younger households are unable to access home ownership.

"Housing equity has always been weighted to older generations who have paid down their mortgages," said Lucian Cook, head of residential research at Savills. "But since the credit crunch we've seen the generation gap widen significantly as younger buyers increasingly struggle to get onto the housing ladder and older home owners live longer and accrue higher levels of equity through house price growth."

"High house price to income ratios and mortgage regulation suggest this pattern will become even more entrenched in the next decade," he added.

The total value of all privately owned homes in Britain has increased above £5trn for the first time - almost three times the size of the economy, the estate agent said.