Letting fees ban still unlikely to be introduced until 2018 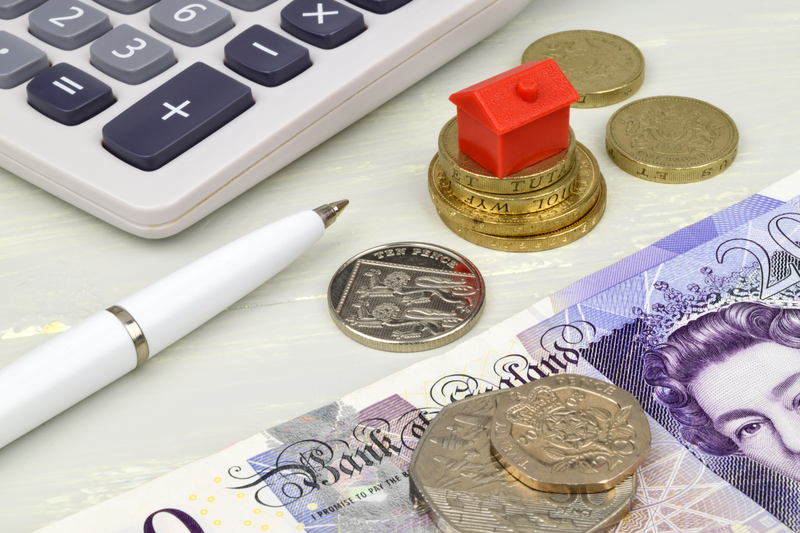 The government's Housing White Paper may have made many broad pledges aimed at the private rental sector, but it still remains vague on progress on the banning of letting agents' fees levied on tenants in England.

The measure was introduced in the Autumn Statement last November but little progress appears to have been made on a specific timetable.

In the White Paper the government writes about the subject:

"Where there are concerns, these tend to focus on affordability and security. In the long term, building more homes will help with affordability, but renters often face upfront costs including fees charged by letting agents to tenants.

"Tenants have no control over these fees because the agent is appointed by and works for the landlord. This is wrong.

"The government has already introduced transparency on fees. We will consult early this year, ahead of bringing forward legislation as soon as Parliamentary time allows, to ban letting agent fees to tenants. This will improve competition in the market and give renters greater clarity and control over what they pay."

The Royal Institution of Chartered Surveyors has already suggested that there are two probable routes to a ban's implementation - full consultation and primary legislation, which would be unlikely to be completed within 2017 or what it describes as "curtailed consultation and secondary legislation under existing statute" such as Competition & Consumer Regulations, which might be more possible within 2017.

The vagueness of the timetable outlined yesterday, combined with the government's heavy Brexit workload, suggests that a ban is now unlikely to see the light of day in England until next year.