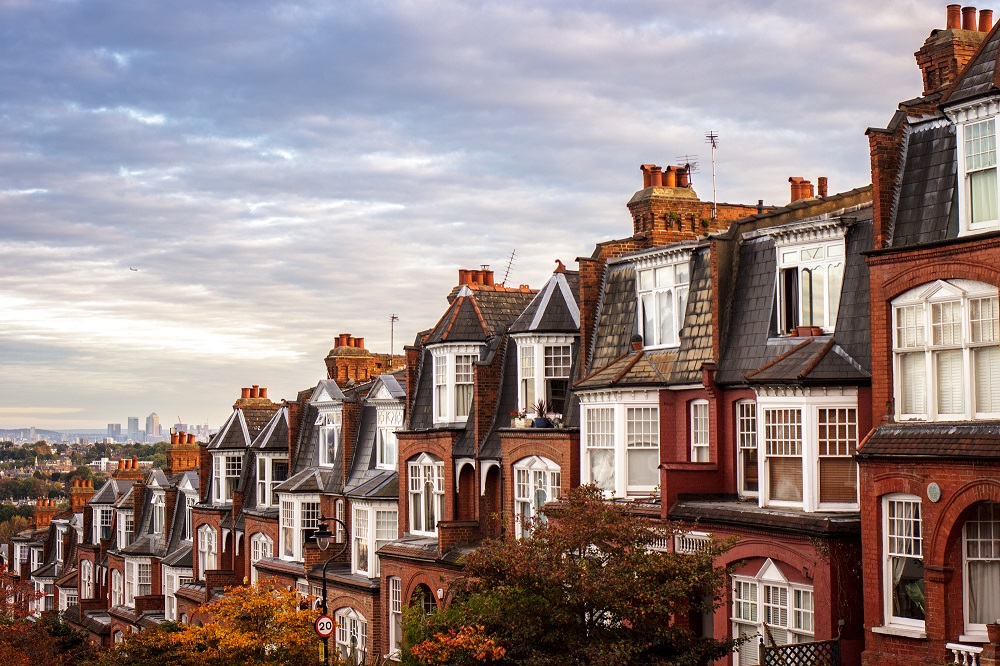 Okay, so that might be a bit strong, but there certainly appears to be some green shoots appearing across the London property market.

The London market has been in something of a hibernation period since 2017 when the prospect of a disorderly Brexit loomed large.

Once the first December General Election for generations was thrown into the mix, it looked as if London's property freeze was going to show no signs of thaw for some time.

The clarity provided by December's election result, however, and Britain's confirmed exit from the European Union last month appears to have injected life into the capital's property market.

Here are the stats from Rightmove:

* £10 billion in property placed up for sale since polling day
* 2.1% rise in average asking prices between December 12 and January 11

Sales director of Ellis & Co's branches in Harrow, Stanmore and Wembley Park, Raj Kukadia, said: "All areas are showing much more confidence from sellers and buyers and we know expect the market to get busy from the end of February and into March.

"In our areas, there is a lack of family home stock currently, but there are plenty of flats available for buyers who are now ready to take action.

"While everything is looking far more positive in the market currently, the economy in the next few months will determine whether prices increase over the longer term or remain stable."

Rightmove's Miles Shipside added: "The housing market dislikes uncertainty and the unsettled political outlook over the past three-and-a-half years since the EU referendum caused some potential home movers to hesitate.

"In addition, the London market was already in slowdown due to stretched buyer affordability after a five-year price boom.

"There now seems to be a release of this pent-up demand, which suggests we're in store for an active spring market, with more properties being listed by new sellers than we have seen in recent years.

"While there may be more twists and turns to come in the Brexit saga, there is now an opportunity for sellers to get their property on the market for a spring move unaffected by Brexit deadlines.

"However, it is still a price sensitive market, so sellers should be careful not to get carried away with their pricing and miss out on this window of increased activity."
To find out what's going on in your area, contact your local Ellis & Co office for market insights.
Back to all articles