Sales market down - but it's because of summer, not Brexit 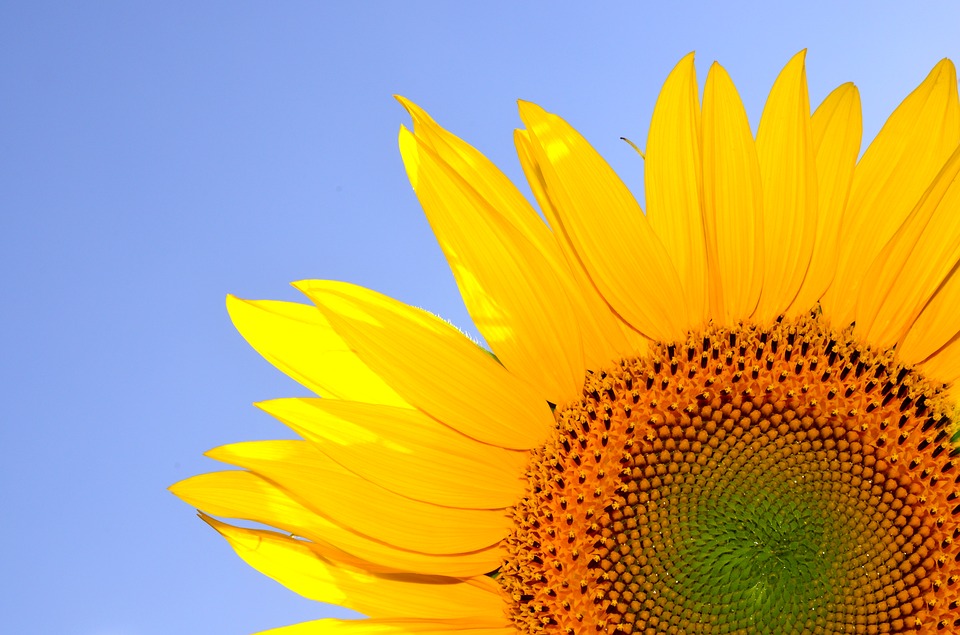 Board supplier Agency Express says there has been a drop in new 'For Sale' and 'Sold' listings during July - but it says the fall is consistent with recent years and is caused by the summer, not by Brexit.

National figures for listings 'For Sale' were down 15.3 per cent and properties 'Sold' dropped 8.8 per cent.

The firm says looking back over its records, declines of this scale in July are common - this year's figures appear consistent with those recorded between 2013 and 2015.

Across the country only four of the 12 regions recorded by Agency Express bucked the seasonal trend; this was led by the West Midlands where there was a record high increase for July, up 5.6 per cent.

The largest declines were in London - new listings were down a whopping 49 per cent and properties 'Sold' down 19.9 per cent.

"This month the vote to leave the EU did bring an air of uncertainty but as it stands figures have remained true to trend. However with the 'Brexit' effect yet to emerge it will be interesting to see if September's figures return with the same vigour," says Stephen Watson, managing director of Agency Express.