The best areas to live in London in 2020 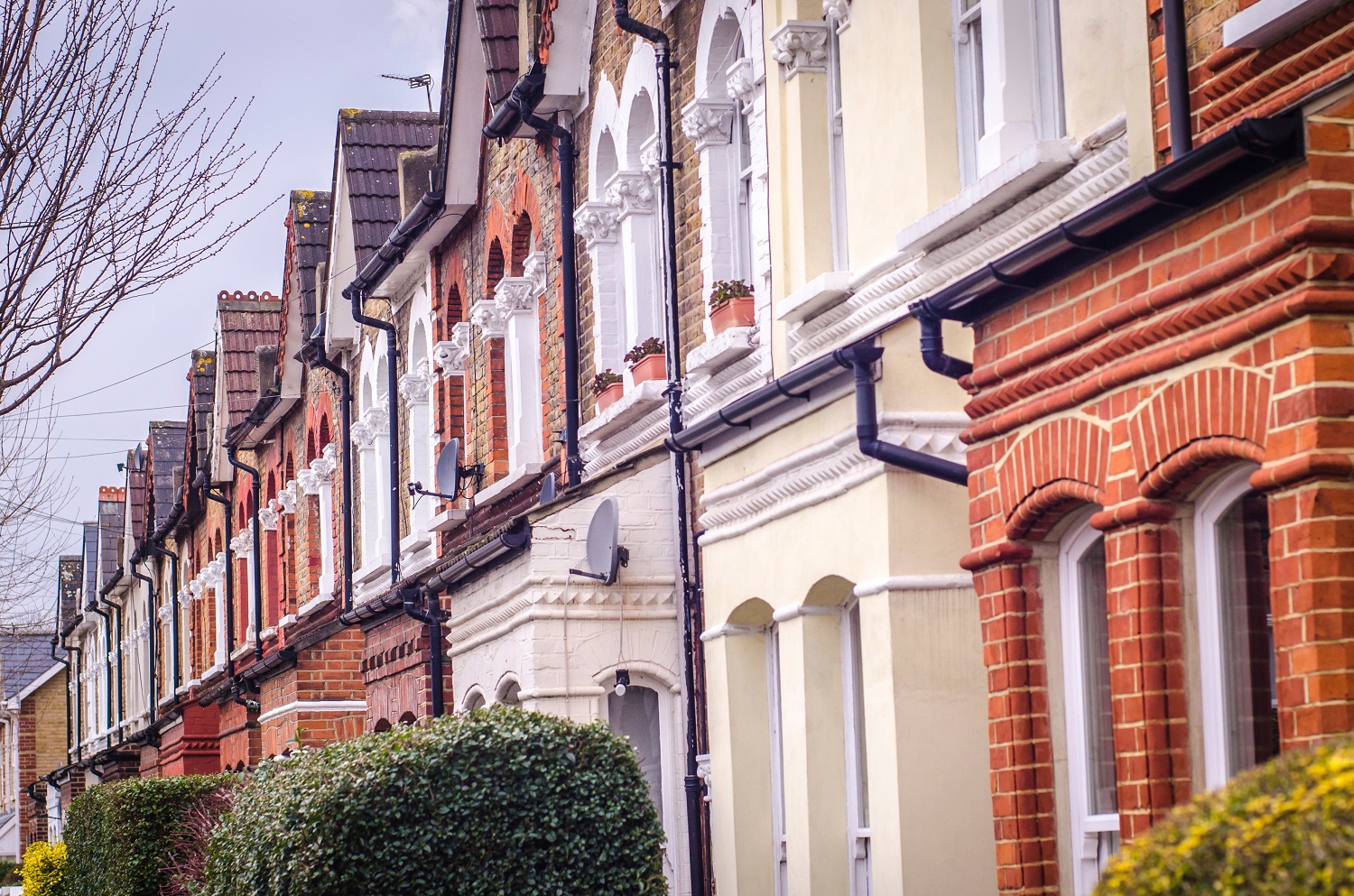 If you're looking to rent in London, it can be tough to know where to start.

It's a big city, with huge differences in lifestyle, schools, property prices and transport links.

But, whether you're a family looking to settle, or a 20-something looking for your first taste of the capital, this guide to be best places to live in London can help.

Best places to live in London: A renter's guide

Where to live in London is one of the biggest questions you have to ask when looking to rent in the capital.

And the answer, unfortunately is not clear-cut.

It will largely depend on your needs, your budget and what you want from your life in one of the world's greatest cities, including how much open space you want.

So, let's take a look at some of London's best areas across a variety of budgets.

The cheapest places to live in London

This popular area of South East London came out cheapest in a recent survey by comparemymove.com.

With an average asking rent of £1,155 and one-bedroom flats available for around £850, there's no doubting Bexley offers value.

It is, however, around 45 minutes from Central London so commute-haters might want to look elsewhere.

Croydon's average asking rent of £1,219 is not a million miles away from that of Bexley - but Croydon is certainly closer for those who don't want a long commute.

Train services from Croydon reach London in around 20 minutes, so not too bad at all.

Hillingdon is London's oldest borough, so if you're into your history, it's ideal.

Properties to rent in Hillingdon average out at £1,410, so certainly not the cheapest area on our list and one that offers only a long commute via the Metropolitan Line at Ickenham.

The cheapest areas to rent in London aren't always the best options...

Sometimes, opting for a slightly more expensive part of London, but one with better properties, better lifestyle and better transport links can be worth the additional spend.

Here are three areas that aren't the cheapest, but are among the best areas to rent in London (in our opinion!)

Close to the trendy areas of Stoke Newington and Hackney, but a fair bit cheaper, Leyton is great for renters who want the lifestyle but without the price tag.

A real gem in the East End, Bethnal Green has enjoyed something of a renaissance in recent years - but rental prices remain achievable for most.

It's well connected in zone 2 and there are plenty of Victorian properties - houses and conversions - among rentals in Bethnal Green too.

Tottenham is buying into Stoke Newington and Hackney's popularity and attracting a raft of young techy professionals to its renting residents.

It's well connected to central London via both train and Underground and properties in the area are quintessentially period, to there's plenty to get excited about when it comes to this area of North London.

Best places to live in London for families

Enfield gets our vote here, because it covers everything a modern family needs.

So, that's great schools, really handy transport links and plenty of things to do.

On the transport front, trains from Enfield reach Liverpool Street in 34 minutes, while the green space of Trent Park provides a peace and tranquillity often much needed to balance capital life.

Check out more about Enfield in our area guide.

Best places to live in London in your 20s

But it's possible to get a good price and a good life when you live in Willesden Green.

Close to North London hotspots Finchley and West Hampstead, there's plenty of nightlife around Willesden Green along with an average rental price of £1,769.

A good deal all round...

Best places for graduates to live in London

If you're a graduate with a job in the city, renting is often the only option thanks to London's ever-increasing houses prices.

For us, Leyton comes out on top as the best place for graduates to settle into life in the capital.

The Olympic Park and Westfield shopping centre are only a short hop from Leyton, while the area's spot on the Central Line means easy access to central London via the Underground.

What are the safest areas to live in London?

Life in a big city like London, unfortunately, does mean certain amounts of crime are part of life.

But if you're looking for one of the safest areas to live in the capital, look no further than Harrow.

The borough is located on the Metropolitan Line in the North West of London and is best known for prestigious Harrow School - where famed Prime Minister Winston Churchill was educated.

Harrow has one of the lowest crime rates in the capital, too, meaning it's a great option for family renters as well as young professionals.

What can you do in London with no money?

More than you think, we'd bet.

Here are 10 great things to do in London that cost absolutely nothing:

10.  The Changing of the Guard