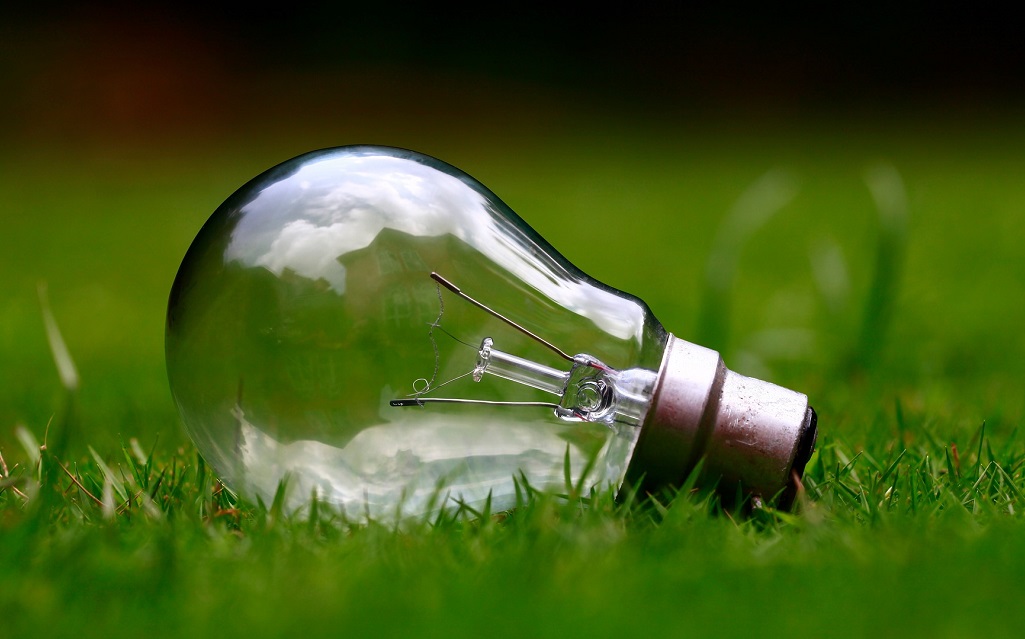 The Resolution Foundation, a think tank, claims that home ownership is far lower than is widely believed to be the case in the UK - and as a result, the private rental sector is much larger than previously thought to be the case.

The foundation claims that, for example, a person who buys a house and then takes in lodgers counts in formal statistics as an owner-occupier; likewise, a grown-up child who returns to the parental home, for example after university, also drops out of the statistics because he or she may not be formally renting, and does not change the owner-occupied status of the parental home itself.

"So what happens if we switch our attention from households to families, by which we mean here a single adult or a couple, along with any dependent children?" asks the foundation.

It says that if occupancy is looked at this way, the peak for actual owner occupation was only around 58 per cent and achieved in 2002 - and has been falling ever since.

It also says that of at least equal significance to the growth in renting amongst younger people unable to afford deposits on homes to buy, has been the rise in the proportion of families living in the rental sector who are not sharing with others.

"In 1992, just one in 20 families headed by a 35 to 44 year old rented in this way. Today that figure stands at one in 5. This is not a pricey-South-of-England phenomenon: it is in the poorer parts of the country such as Northern Ireland, the North East and Yorkshire and Humberside that we see the biggest increases in the proportion of families renting a home alone," claims the foundation.

"Looking at tenure through the family lens also allows us to complete the picture by bringing in the 5.8m families who neither own, rent privately nor live in the social rented sector but who instead who reside in someone else's home. These families are missed out entirely when we use the household measure," it claims.

So by its reckoning, the foundation says the official estimate today of a 64 per cent home ownership rate is too high; it's actually only 51 per cent of families or individuals who own a home.

And it claims the private rental sector consists of 6.3m family units, not the much smaller figures suggested by other sources.