Why bicycles are boosting London properties 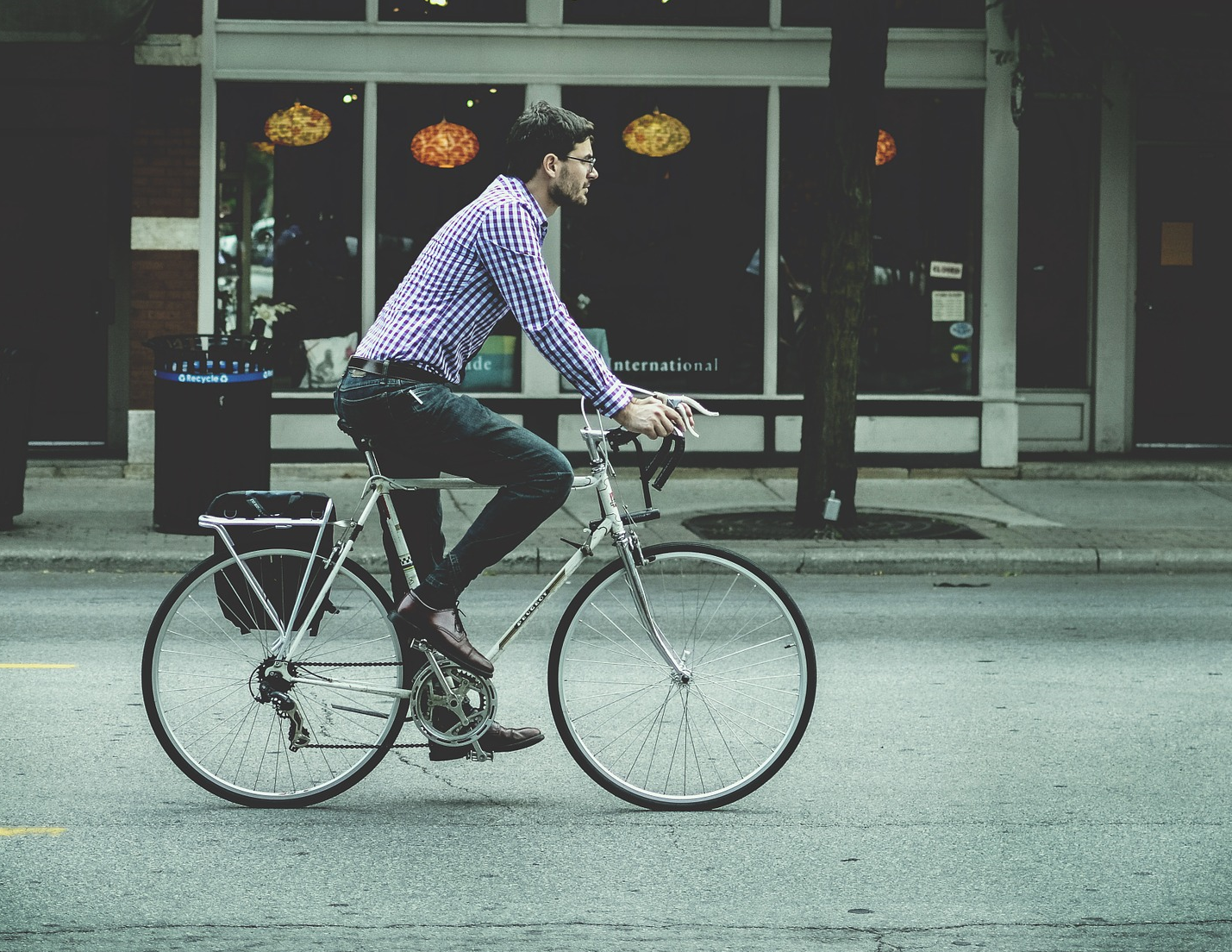 Property investors in London may have a whole new raft of potential hotspots to pick from, and they can thank bicycles for their improved options.

The 'London Quietway' cycle route programme has gone live in the capital, and six more are due in 2017.

The Quietway is a government funded initiative putting cycle routes at the absolute centre of travel options through many commuter routes in London.

Dubbed 'Mini-Holland' by Transport for London, Quietway encourages cycling as a lifestyle choice and the main choice of transport.

The specialised cycle routes are continuous, signposted like roads, avoid motorist routes where possible and intersect parks and waterways. The Quietway is therefore a safer, picturesque, cheaper and more environmentally friendly way of getting around London, and it is already having a significant effect on the neighbourhoods it cross-sections.

The current route from Waterloo to Greenwich, including the six planned for 2017, will straddle 15 London boroughs, and the second phase of Quietways due from 2018 onwards will extend the cycle route network to all remaining London boroughs.

The Waterloo-Greenwich route has already shed light on little-known neighbourhoods that will experience low motor traffic, decreased air pollution and better public spaces. These are conditions that all tenants would appreciate, and therefore rental values could jump higher than they were originally.

Landlords will pay close attention to the routes, as properties lying along them will skyrocket in value and demand in much the same way as if a Tube line ran through it. There is no limit to the kinds of tenants who would demand property - families will also consider moving to Quietway housing, where the promise of fewer cars and lower air pollution will appeal to those raising young children. Investment in 'green' areas are likely to follow along the routes.

Furthermore, properties lying along the spine of London's green revolution will experience the greatest increases in popularity and price in the coming years.

Given the introduction of Phase 2 of the scheme by 2018, landlords would do well to consider their investment options by the start of 2017, and measuring the value in investments along those routes before the properties become front-page news around the capital.

The routes also affect other housing developments - a 2,400-home neighbourhood is also being created between South Bermondsey and Surrey Canal Road, a primary focus for London regeneration.

If you're looking to join the city's buy-to-let market, contact your local Ellis & Co branch today for bespoke advice with your investment.

Finally, to receive the latest property news, investment tips and industry insights sent straight to your inbox, click on the button below: