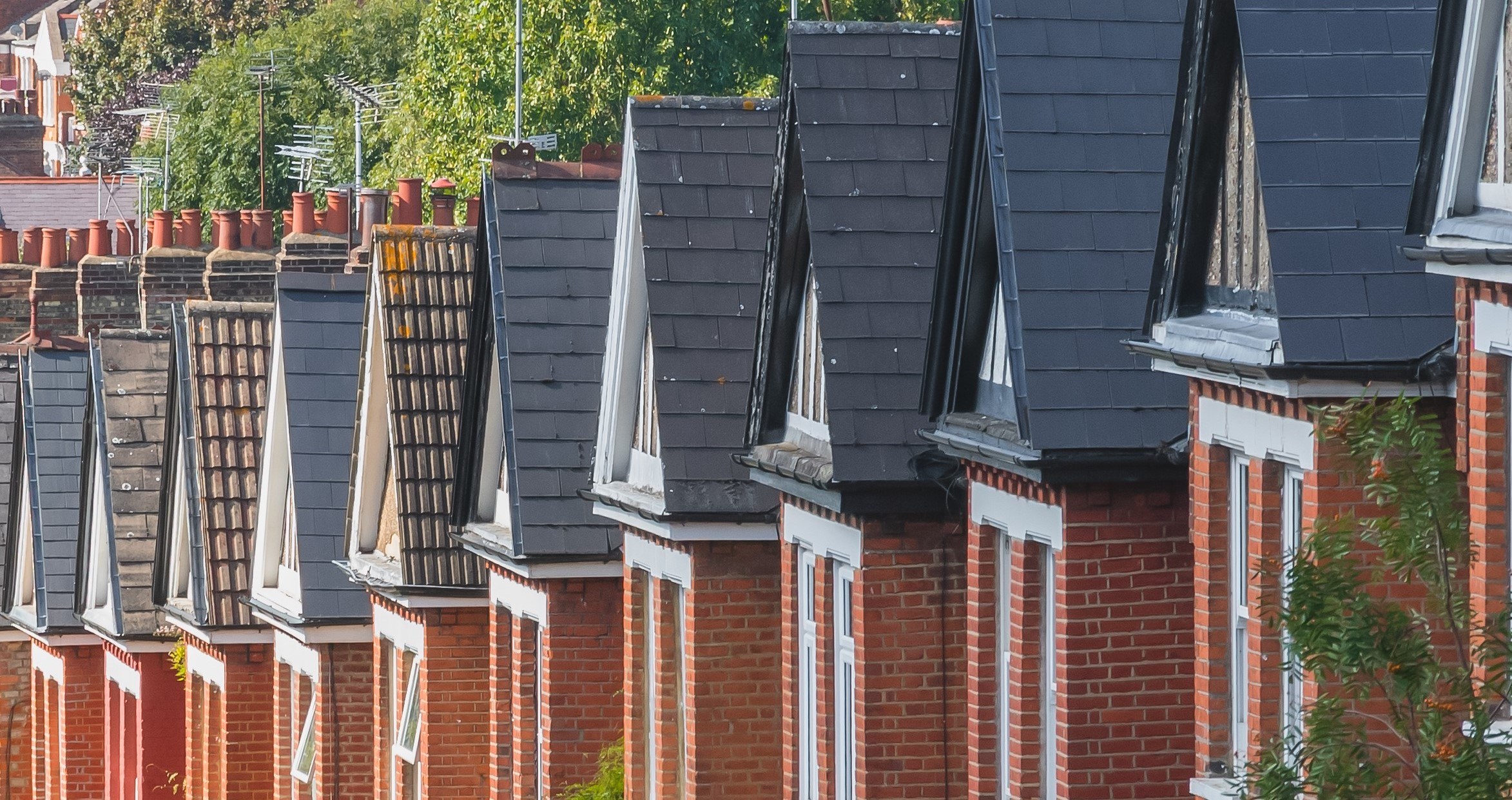 According to Rightmove data, house prices in London grew by 2.7% in February. This was an increase over the previous month's figure of 0.8 percent, bringing annual house price growth to 12.6%, the second-highest level since 2004. High demand and a limited supply of properties for sale are driving this rapid increase. *

However, the number of available properties for sale continues to be limited. Instead of stifling activity, the low supply in relation to demand is driving up costs.

The number of completed transactions in January was 7% greater than the 2017-19 average for the month. Buyers have a limited number of options and fierce competition, according to a recent study from Nationwide. *

Meanwhile, sellers prefer to work with buyers who aren't tied down to a chain and can complete transactions swiftly. First-time buyers and cash buyers have benefited as a result, with both increasing their market share by the end of 2021. *

The key short-term driver of housing price growth is the supply-demand imbalance. A longer-term limitation will be affordability. Not only are house prices rising, but so is the overall cost of living, which is outpacing wage growth. According to the ONS, CPI inflation hit 5.5 percent in January and is anticipated to approach 7% later this year. *

Because of the conflict in Ukraine and the resulting economic uncertainty, interest rates may climb more slowly than predicted this year. However, this would imply slower economic growth, which would stifle household income growth.

Rightmove’s most recent data showed a 2.7% yearly increase in London’s house prices. Data from the previous month revealed an unusual seasonal drop in costs. However, house prices are now on the rise again, making it the ideal time to sell a property in London. Bromley has seen the biggest yearly price increase of any borough, at 6.5%. ****

According to Zoopla, the rental market heated up towards the end of last year, with an 8.3% annual increase across the UK in the year to December 2021.

With a rental growth rate of 10.3%, London made up for the rental drops seen around the metropolis in late 2020/early 2021. According to new figures from Homelet, the average rent price in London is £1,757, showing strong signs of recovery from the pandemic. ***

Wales and the Southwest have performed particularly well, with rental growth of 9.8% and 9.5 percent, respectively, during the pandemic. *

In Q4 2021, rental growth remained buoyant in various sections of the country, including the East of England and the Southwest. It's likely that rental growth has peaked in this area. Meanwhile, rental growth in London, the East Midlands, and the Northeast has accelerated.

Looking to take advantage of the buoyant UK property market? Book a valuation with one of our expert agents to find out how much your property is worth.

*According to a recent study by Nationwide

**According to recent data from the Bank of England

**** According to Rightmove’s most recent data