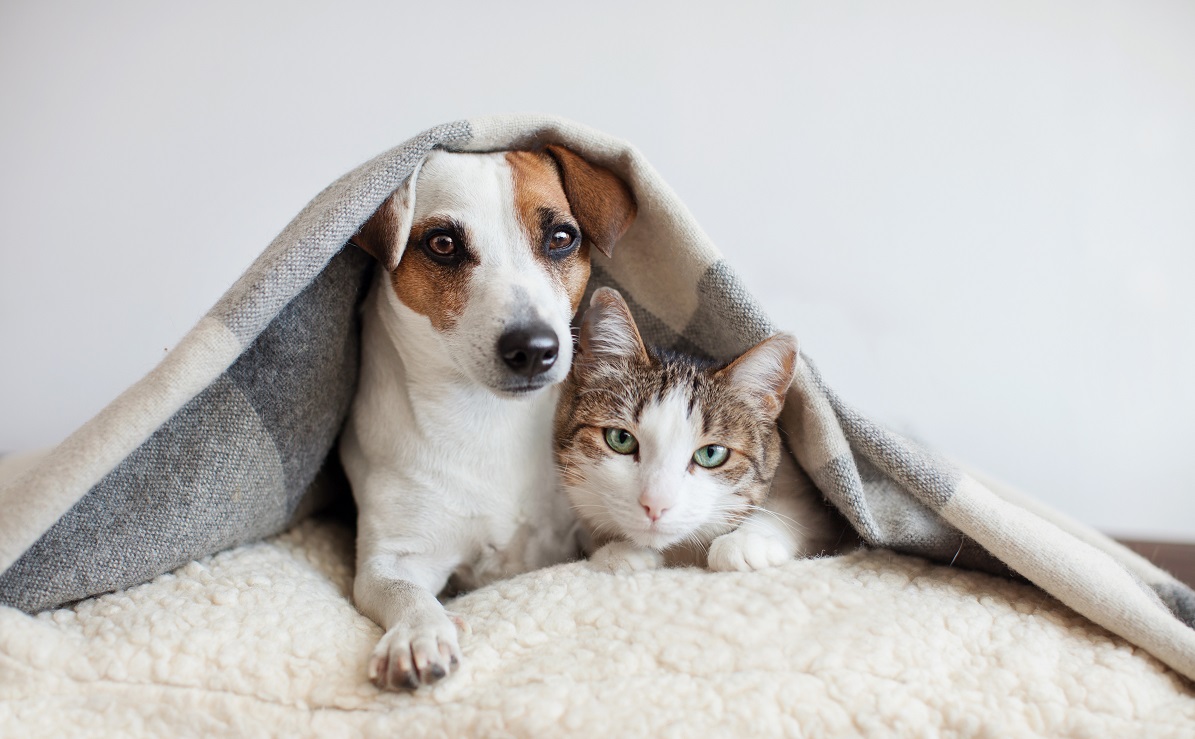 Many tenants have long bemoaned the difficulty in finding rental properties that accept pets.

According to DataLoft statistics, a mere 7% of rental properties are advertised on a 'pets allowed' basis.

Yet the same data also reveals a huge 40% of UK households own at least one pet.

Here are some more figures that confirm just how much many tenants would like a pet in their rental property:

So, if you're a renter with a perfect pooch or feathered friend, read on...

The government's model tenancy agreement, which is used by many lettings agents as a framework for contracts, is changing in a bid to encourage more landlords to accept pets.

The current model agreement says tenants should not keep pets without the express written consent of the landlord.

It does state that landlords should only turn down requests to keep pets 'with good reason', but only outlines one such reason - that a large dog could damage a property.

The model contract is now set to be revised to encourage landlords to consider pets, although the rules will also be adjusted to ensure landlords are protected against damage caused by badly-behaved pets.

Housing secretary Robert Jenrick said: "Pets bring a huge amount of joy and comfort to people's lives. We will be listening to tenants and landlords to see what we can do to tackle this issue in a way that is fair to both."

The Conservative government's plans fall short of those proposed by outgoing Labour leader Jeremy Corbyn prior to December's election.

Labour's plans would have seen landlords unable to refuse pets unless they could prove it would be a nuisance.

Richard Lambert of the National Landlords Association added: "You can't take a blanket approach to keeping or refusing pets. The NLA has consistently supported schemes that encourage landlords to take on pet owners, such as the Dog's Trust's 'Lets With Pets', but landlords should have a right to refuse permission so long as they justify their decision."
If you're searching for a pet friendly rental property in London, take a look at our properties to rent and get in touch with your local Ellis & Co branch.
Back to all articles