Housing crisis: number of 25-year-old owners 'halved in past 20 years' 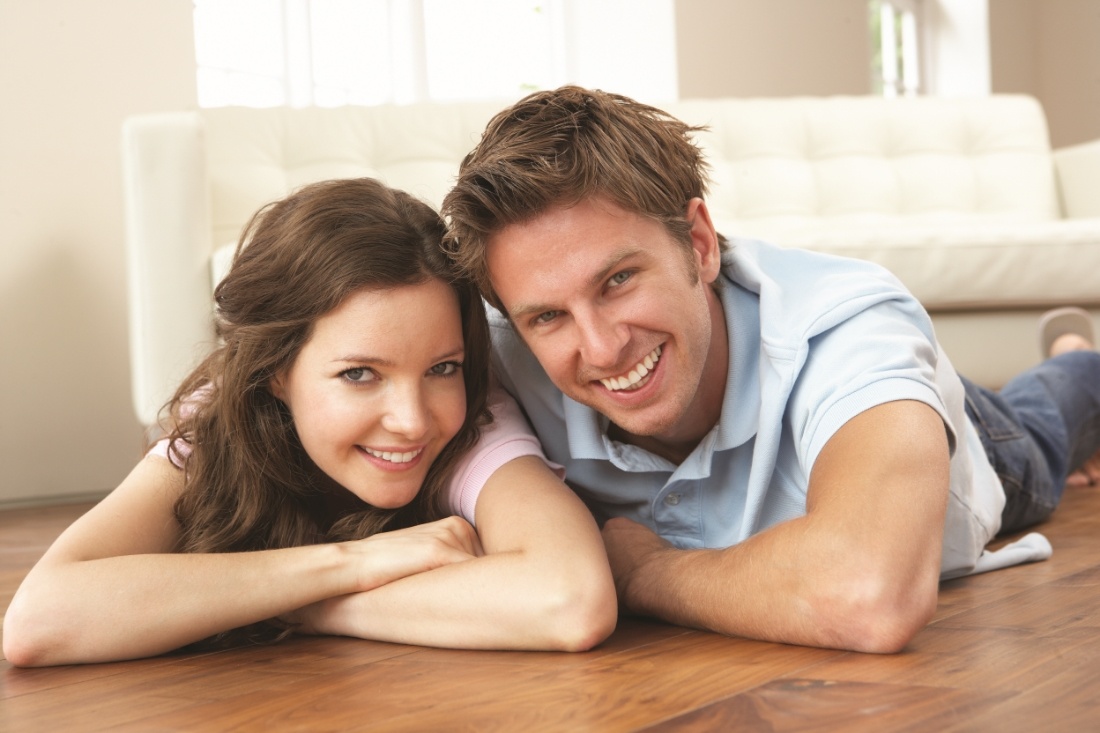 Home ownership rates among 25-year-olds have plummeted by more than half in 20 years, council leaders have warned.

New analysis for the Local Government Association reveals 46 per cent of all 25 year olds owned their home 20 years ago - but only 20 per cent of 25 year olds are on the housing ladder today.

And the Savills work for the LGA reveals that average house prices are now at 7.9 times average earnings. The average size of a deposit needed to get a mortgage is 62 per cent of annual incomes, while in London it is 131 per cent.

The LGA, which represents more than 370 councils in England and Wales, warns a drop in social and affordable rented homes is combining with rents rising above incomes to make it increasingly difficult for people to get on the housing ladder.

As a result, the proportion of total homeowners of all ages across the country has fallen by 4.4 per cent since 2008 while private renters increased by 5.1 per cent.

Alongside building more social rented homes to boost home ownership and a renewed effort to increase the incomes of those in need of affordable homes, council leaders say there is also an urgent need to better provide housing for older people.

The association warns that between 2008 and 2039, 74 per cent of projected household growth will be made up of households with someone aged 65 or older.

The LGA has set out over 30 recommendations for central government including freeing councils from restrictions on their borrowing to build more affordable homes, giving local authorities powers making it easier to compulsory purchase land that has planning permission for homes but which is not being built out, and allowing councils to set planning fees locally.