Khan reveals London has 270,000 homes un-built but with consent 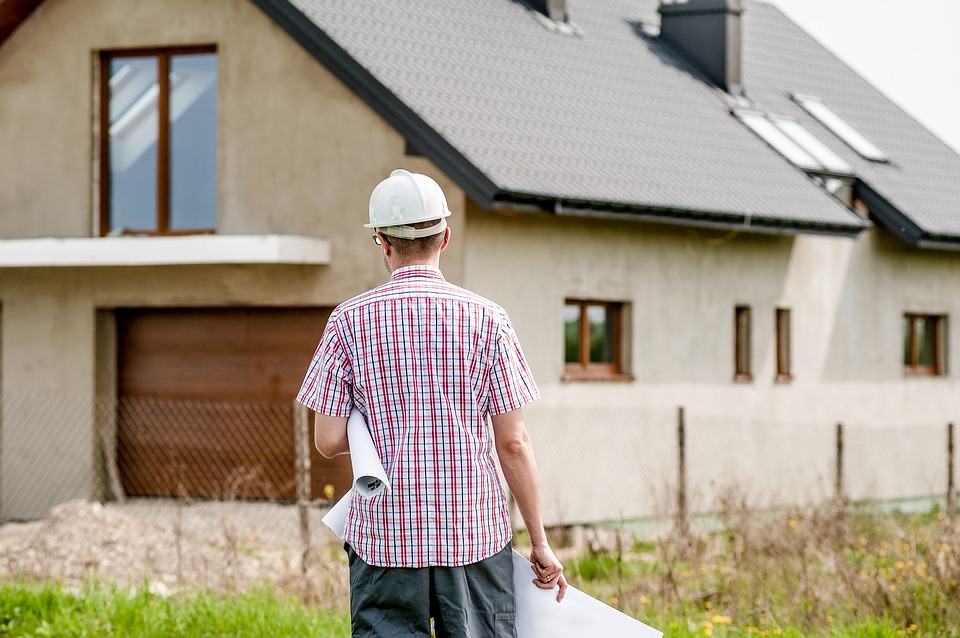 London's Labour mayor Sadiq Khan says some 270,000 homes in London have been granted planning permission but have not yet been built - 70,000 were approved in the past year alone.

In his 'City For All Londoners' document released this week, Khan says the capital is facing a housing crisis and that only around half the homes required to meet the city's housing needs have been delivered in recent years.

"First-time buyers in London have a median average income of over £55,000 per year and put down a median average deposit of £70,000. This means that many of those who can afford to buy rely on parental support or inheritance, which can entrench wealth inequality across generations and limits opportunity," Khan writes in the document.

Khan - who elsewhere in the document says he supports landlord licensing by individual borough councils and wants more Build To Rent institutional investment in the lettings sector - goes on to say that he wants "a strategic, London-wide target for 50 per cent of new homes built in London to be affordable."

He says that in 2015 only 13 per cent of the homes given planning permission were 'affordable', using the definition given by the current London Plan. "Clearly we need a substantial increase in the overall number of homes in London, and affordable homes in particular," Khan insists.

The mayor says Transport for London may provide 75 sites for housing; others will come from the Metropolitan Police. He says he also wants to encourage SME housebuilders as well as the volume providers.