New flatmate finder launches with a free trial for landlords 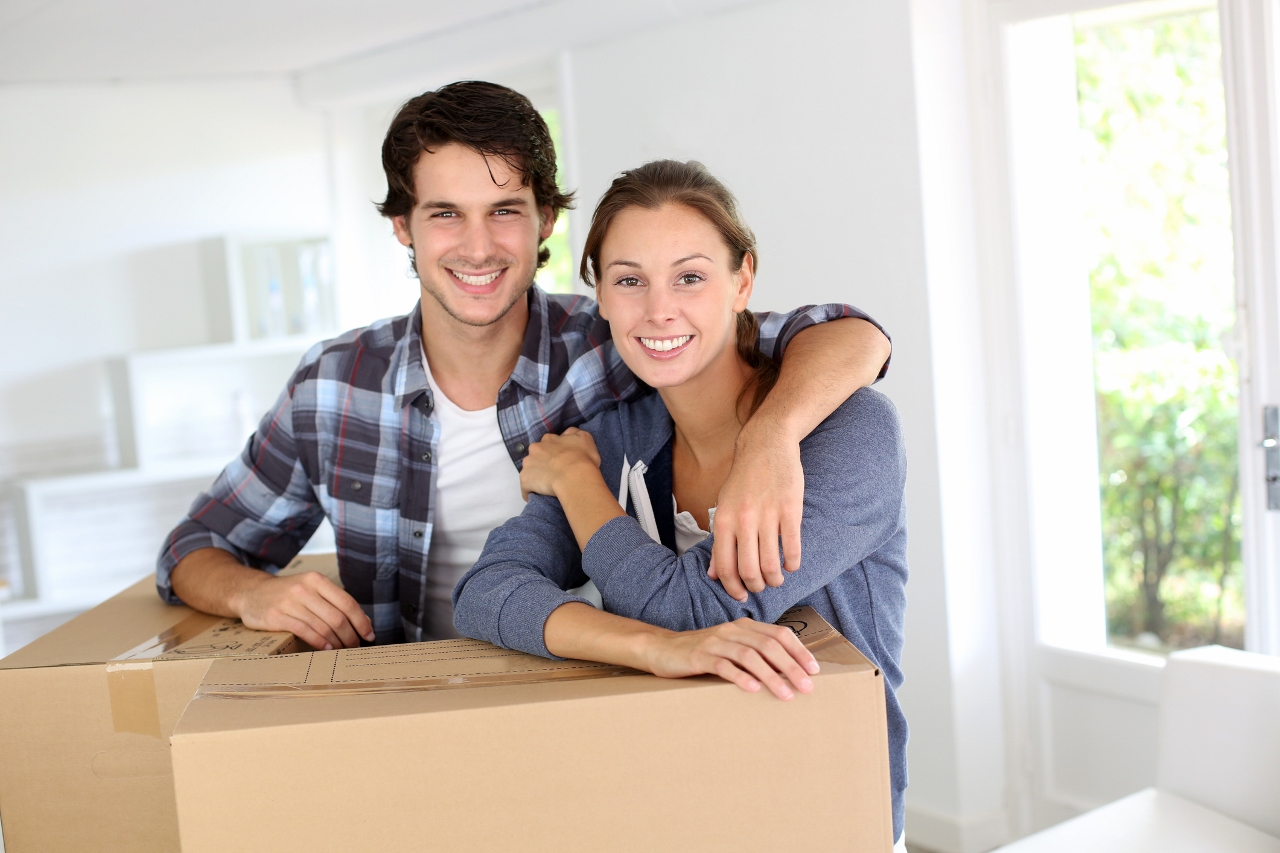 Buy-to-let landlords are currently being invited to list rooms for rent in London free of charge on Idealflatmate.co.uk, a compatibility based flatmate matchmaker.

The platform, designed by Cambridge professors, is based on an algorithm similar to that of dating websites and prioritises tenant compatibility in an effort to encourage long-term rental relationships and tenancies.

The algorithm technology, which is functional after the user completes a simple 20 question survey, focuses primarily on the living habits and sociability of users.

Questions asked were found to be the most important when assessing living suitability in a study by Cambridge Psychologists Dr Paula Banca and Professor Mark P Haggard.

Founders of Ideal Flatmate Tom Gatzen and Rob Imonikhe (pictured below) came up with the idea for the platform following years of becoming increasingly frustrated with the revolving door of flatmates they had found through listing websites.

Gatzen said: "Both myself and Rob have lived in flat shares that ended up in disaster because we didn't get along with our flatmates. We thought that there must be an easier way.

"For landlords and agents, it's the perfect solution as the site is free and offers a great opportunity to get more visibility in alternative areas of the market, particularly amongst tenants in search of long term relationships which ultimately facilitates longer term contracts."

The founders of the website are hoping that the emphasis on compatibility will reduce rental turnover rates on properties significantly.

"We've tried to make the site as user friendly as possible, which will make it more attractive to prospective tenants as well," said Gatzen.

The free trial for landlords and letting agents is in place until Spring and Ideal Flatmate offers assistance in achieving the optimum listing for properties.

Since its initial soft launch phase in November, the site has had more than 30,000 users, over 3,000 people have registered and over 1,000 properties have been listed on the site.

"We recently heard from a letting agent who had a property listed on a well-known listing site for three weeks with no interest, he put it on our site and after two days had found a full group of tenants and a 12 month contract."

Launching initially in London, the founders have plans to roll Ideal Flatmate out nationwide throughout the course of 2017.