The family is now the most common renting household 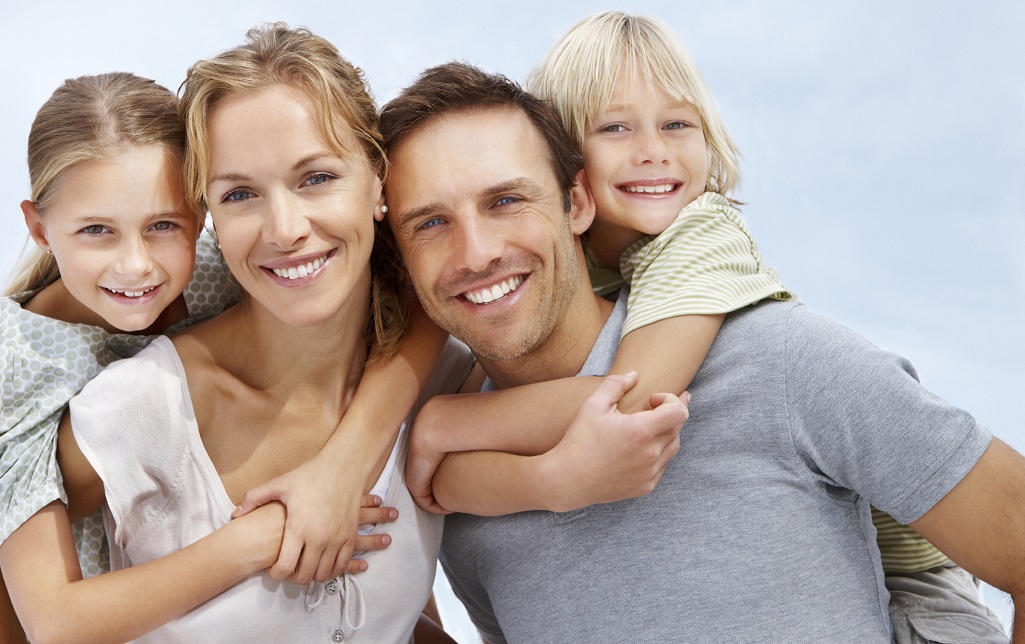 An industry group says the family has overtaken the single person - living alone or sharing -  as the most common household type in the private rented sector.

Research from the National Landlords Association reveals that more landlords now let to families with children - 48 per cent - than any other household type, overtaking young couples on 47 per cent.

This represents a shift from the position some four years ago, when young singles made up the largest group (53 per cent), followed by young couples (51 per cent), and then families with children (51 per cent).

The NLA says the private rental sector now accounts for approximately five million households in the United Kingdom and, according to government figures for England, the proportion of families who privately rent has increased from 30 per cent in 2004-5 to 37 per cent in 2014-15 - an increase of 912,000 households in 10 years.

The association says that the perception of renting as a barrier to family life is breaking down, with about 60 per cent of renting families saying that it was not an obstacle. Some 77 per cent of families considered their rented accommodation to be home, and the majority - 65 per cent - reported that they were free to personalise it however they chose.

"There is a genuine contrast between the experience of renting in the 21st century shown in this research and the prevailing housing culture in Britain that only views it as a stop-gap - something to be tolerated while waiting for the opportunity to buy your own house" says Richard Lambert, chief executive officer at the NLA.

"There is a rogue element to private housing that ruins the experience for far too many people, but for the majority of the 11m private renters, renting offers an inclusive and flexible option which works for them in their current circumstances."